Bucket Sort has a dream: a dream to one day captain a boat.

The only child of Bead Sort and Radix Sort, he longs to become a fisherman and own his own business. His mom celebrates this idea, and encourages him to pursue it; his dad, a normally-chill guy, wants him to succeed but thinks that the whole idea is pretty stupid. See, there's a problem with this dream...

Bucket Sort gets violently seasick any time a boat is in his immediate vicinity. He's never been out on the ocean, much less for days on end, and he barely knows which way a fishing pole goes. He couldn't tell you the difference between bait and tackle. In short, he has no idea what he's dreaming of.

But it is still his dream. One day, with luck, he can make it come true. For a few minutes, anyway.

Lucky for us, this is an easy algorithm to visualize. Imagine we have the following array:

We need to divide these items into buckets based on some sort of identifier. For simplicity, we will create the buckets based on the range of values, ten numbers in each bucket. That results in these buckets:

We can then "scatter" the numbers into each bucket based on their range. That looks like this:

We now sort the items in each bucket using a different sorting algorithm (our implementation uses Insertion Sort) to result in "sorted buckets":

We then "gather" the items from each bucket in order, which results in the sorted array:

Because Bucket Sort uses another sorting algorithm as its "inner" sort algorithm, the time and space complexities for it are directly influenced by the complexities of that "inner" algorithm. This is why our implementation above uses Insertion Sort, which has been shown to work efficiently on small collections, even more efficiently than Quicksort.

What's to stop us from implementing a bucket sort with exactly one item per bucket? Well, the space complexity, for one. This algorithm has a space complexity of O(n * k), and therefore requires much more space as the number of buckets increases. That said, space is cheap, and the tradeoff might be worth it.

Bucket Sort is an interesting algorithm, in that it tries to make another algorithm's job easier by first sorting the elements into related collections called "buckets". It's not a terribly useful algorithm for general cases, but when the input is evenly distributed it can perform in efficient time. The boat thing, however, is another issue entirely. His dad hopes poor Bucket Sort can see the truth, someday.

Joining the Dark (Mode) Side 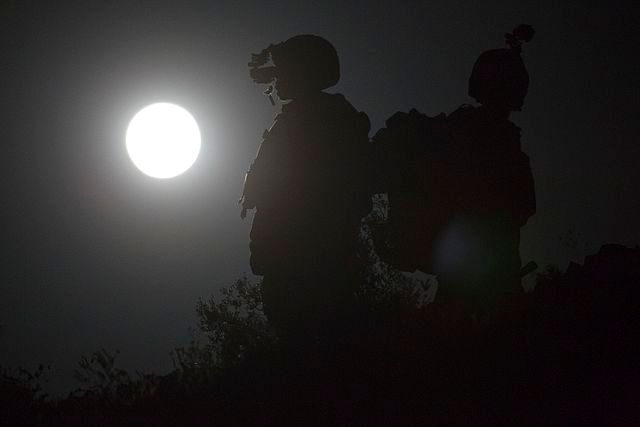