When using this pattern, clients should be able to treat groups of objects in a hierarchy as "the same" even though they can be different. You can do this selectively to parts of the hierarchy, or to the entire hierarchy.

To model the Composite pattern effectively, let's think about a soda dispenser. Specifically, one of the Coca-Cola Freestyle machines you'll find at certain restaurants or movie theatres.

For those of you that haven't seen these monstrosities, they're not at all like the regular soda dispensers you'll find at restaurants. The regular dispenses have six, or eight, or maybe twelve flavors; the Freestyle machines have potentially hundreds. Any flavor of drink that the Coca-Cola company makes in your part of the world, you can order at this machine.

The most interesting part of this device, though, is its interface. The Freestyle wants you to "drill-down" by first selecting a brand (e.g. Coke, Fanta, Sprite, Dasani, etc.) and then selecting a flavor (e.g. Cherry, Vanilla, etc.). In effect, this creates a hierarchy where "Soda" itself is the root Component; the brands are the child Components, and the flavors are Leaves.

Let's model this hierarchy. For all possible flavors of soda that our machine dispenses, we need to know how many calories each particular flavor has. So, in our abstract class that represents all soft drinks, we need a property for Calories:

Note the DisplayCalories() method. This is a recursive method that will show the calories for all nodes, starting from the current node. We will use this method a bit later to output all calories for all drinks.

Next up, we need to implement several Leaves participants for the concrete soda flavors.

We now need to implement the Composite participant, which represents objects in the hierarchy which have children. For our decision tree, we have two Composites: Colas and RootBeers.

The Composite classes are exactly the same as the Leaf classes, and this is not an accident.

Finally, our Main() shows how we might initialize a SoftDrink hierarchy with several flavors and then display all of the calories for each flavor:

The output of this method being:

Will you ever have hierarchical data? If so, probably yes. The key part of this pattern is that you can treat different objects as the same, provided you set up the appropriate interfaces and abstracts.

The Composite pattern takes objects in a hierarchy and allows clients to treat different parts of that hierarchy as being the same. Then, among other things, you can "flatten" all or part of the hierarchy to get only the data that's common to all of the parts.

(For all you international soda drinkers out there, maybe you can help me with something.  I was not aware that the flavor "root beer" was solely a North American thing, but Wikipedia says it is.  Do you all not get this kind of soda in your country?  Because it is the bomb and you should try it.)

The Visitor Pattern in C# 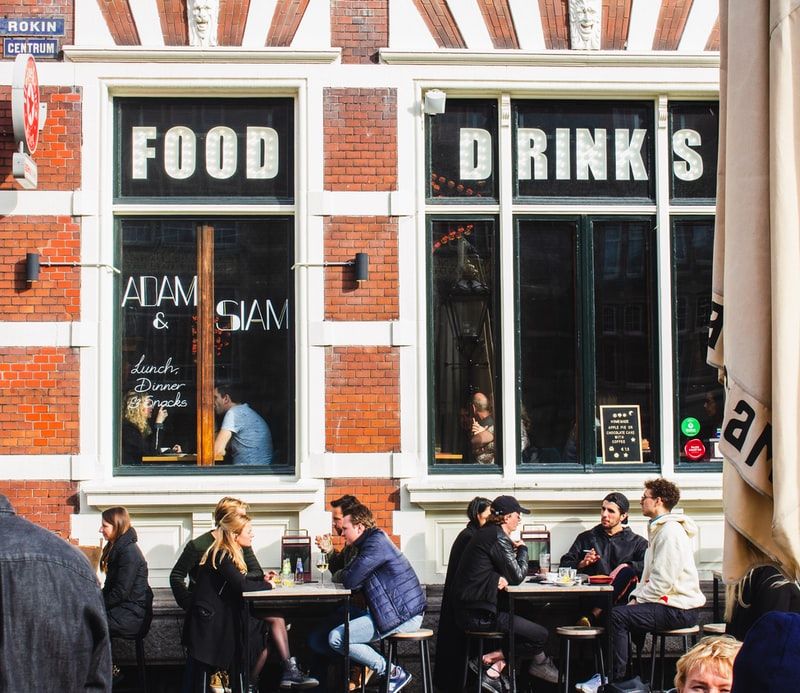 The Visitor Pattern in C#