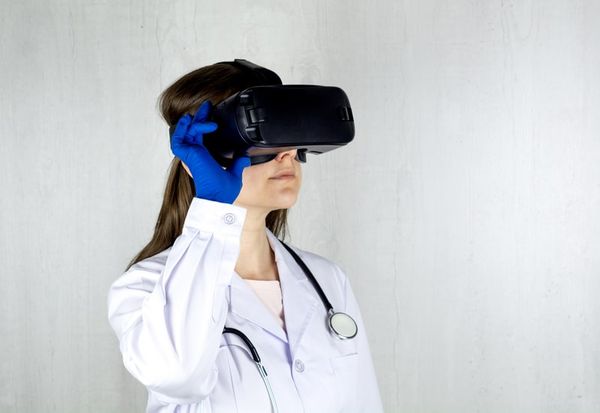 In the previous post, we discussed various ways of implementing inheritance in C# classes. In this one, we're going to discuss two ways a class can inherit a specific set of functionality without inheriting an entire class.

First, we'll discuss a way to allowing class to implement a common set of property and method definitions (interfaces), and then we'll discuss a manner by which a class can be defined but only partially implemented so that its derived classes can use their own implementation (abstract classes). We will also point out some important difference between interfaces and abstract classes along the way.

Interfaces are special objects in C# that defines a set of related functionalities which may include methods, properties, and other members. Think of interfaces as a contract, one where classes that implement an interface agree to provide implementations for all objects defined by that interface.

Interfaces cannot contain any implementations, and their names are generally prefixed with "I" to distinguish them from other C# objects. We create interfaces using the interface keyword:

Classes and structs can then implement an interface and define the behavior of the interface's methods:

Note that the implementing class must provide a definition for all methods defined on the interface. If it does not, we get a compilation error:

Interfaces cannot be instantiated directly (we get a compilation error):

However, because of polymorphism, we can use interfaces as the type of a variable, and the resulting object will only have the members of the interface be usable:

Interfaces can inherit from one or more other interfaces:

Any class or struct which implements an interface must implement all methods and properties from any of that interface's inherited interfaces:

Likewise, a single class can implement multiple interfaces, and must define behavior for all methods and properties from those interfaces:

In short, interfaces allow us to define a set of properties and method definitions which any implementing classes must provide their own implementations for.

Abstract classes serve a slightly different purpose than interfaces. An abstract class is a "partially implemented" class which other classes can inherit from, but if they do, they must provide their own implementations for any method in the abstract class that is not already implemented.

Methods which are declared as abstract must be implemented in any derived class that inherits from the abstract class.

If our derived class does not implement all the abstract members, we get a compilation error.

Properties can also be declared abstract, and derived classes can implement them using the override keyword:

Like an interface, an abstract class cannot be instantiated directly:

Also, like an interface, an abstract class can be used as a variable type due to polymorphism. Methods which are defined in the derived classes will still be called when invoked.

There are two basic rules to follow when trying to implement interfaces and inherit from classes:

You might recall from the previous part of this series that C# does not permit multiple inheritance.

To see this demonstrated, let's consider the following interfaces and abstract class:

Using these objects, we could implement the interfaces and inherit from the abstract class to build other classes:

Pretty much everything in this article is correct, until C# 8.0. At that point, the distinction between how interfaces behave and how abstract classes behave becomes much more unclear. For more details, check out Jeremy Bytes's blog post below.

Interfaces create a contract, a collection of methods, properties, and other members that can be implemented by classes and structs. Classes which implement an interface must define all properties and method specified by the interface.

In the next post in this series, we begin learning how to organize our classes, methods, objects and other code elements using namespaces. Check it out at the bookmark below! 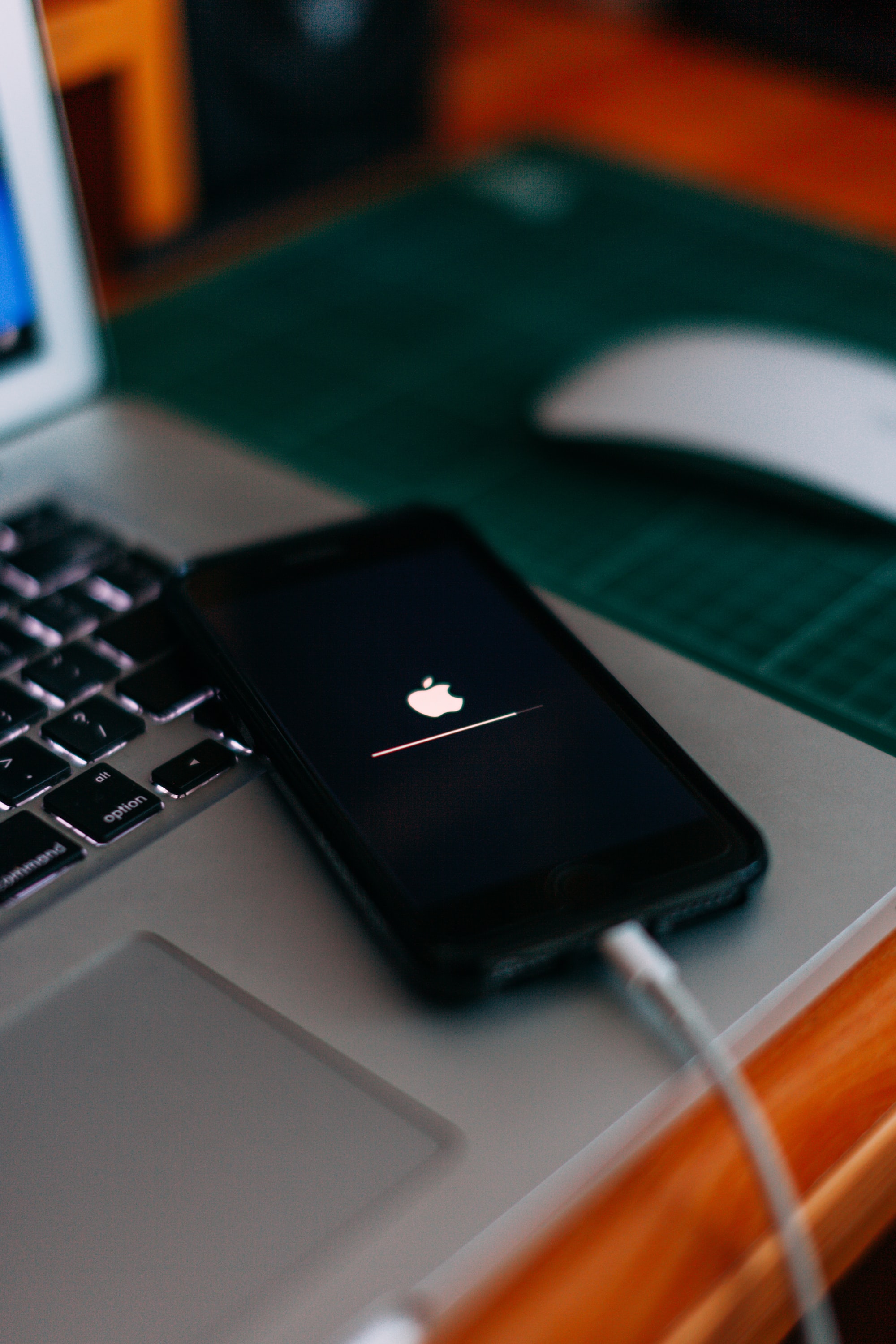 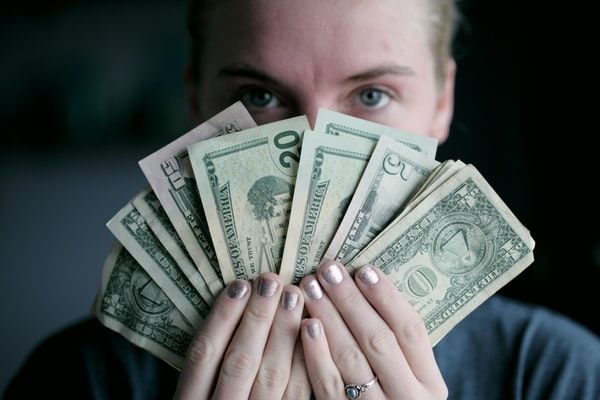