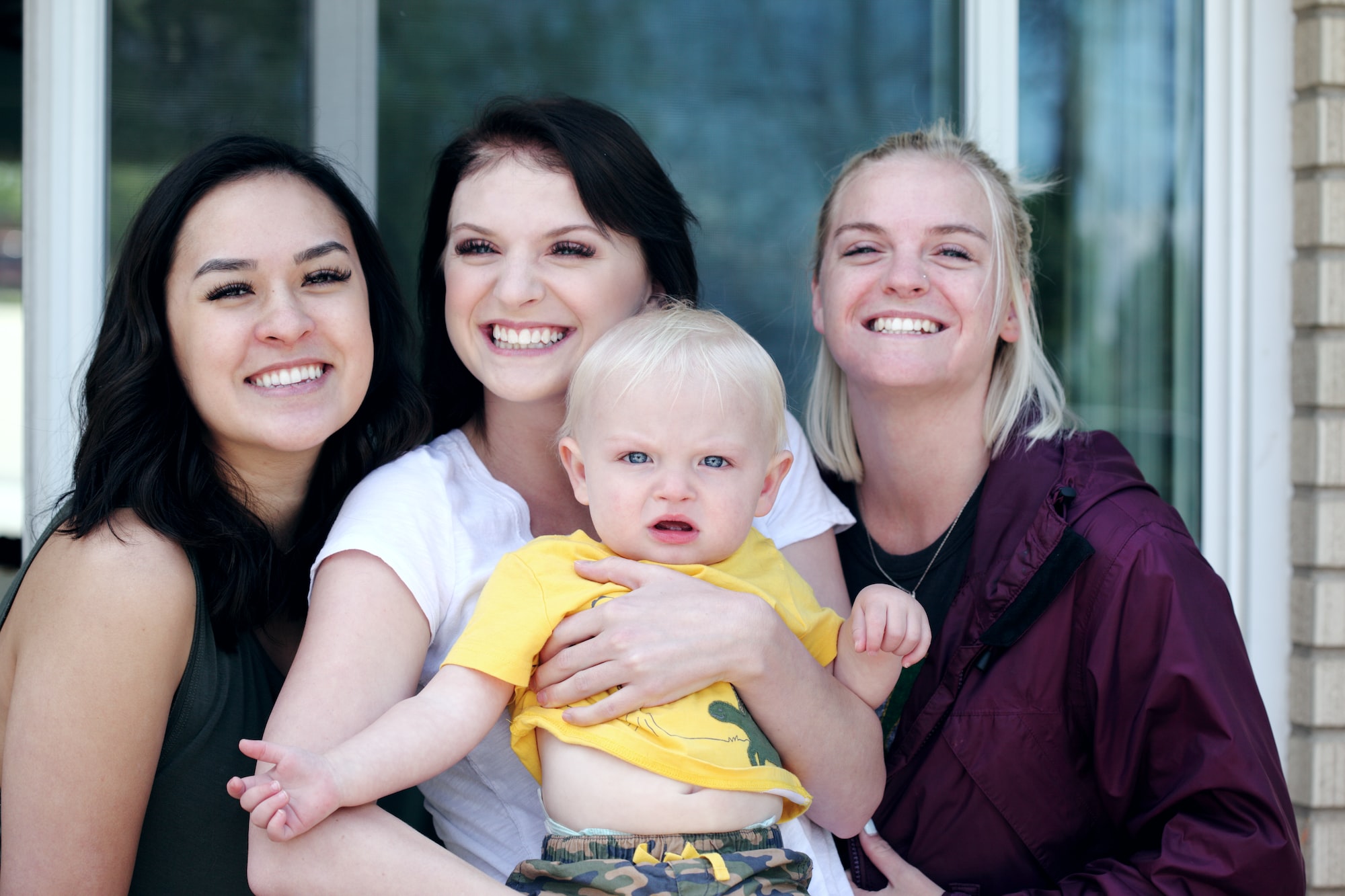 Now that we've seen many concrete concepts that C# implements, we need to take some time to talk about a few more abstract ideas. These include expressions, lambdas, and delegates, and in this post we'll discuss each of these and show examples. Let's go!

An expression is a nebulous idea in C#: it is a group of operators and operands. An expression can be a value, an assignment, a variable, an operation, a method invocation, a property access, and more.

Expressions can be combined to form other expressions:

The last line in the above example breaks down into four expressions: a modulus operation %, an equality operation ==, a conditional operation ?:, and an assignment =. Remember this line; we will use it again later in this post.

The operator $ is called the interpolated string operator and is itself an expression. We can use it like so:

When using this operator, we can place variables or values directly in a string, surrounded by braces {}. The string will evaluate the values or variables and include the results in the string itself.

Lambda expressions are any expression that uses the operator =>, which we read aloud as "goes to". You have already seen some examples of this operator in the LINQ Basics post; in fact, LINQ is where most of the lambda expressions you write will exist.

The true definition of a lambda expression in C# is any piece of code that uses the => operator AND has either an expression or a code block as its body.

Any lambda expression is also a delegate, which for the purposes of this article is a code block or expression that will optionally take inputs and return an output. That may sound like a method, but delegates do not behave like methods.

We can create our own delegates using the => operator and the Func<T> class, which is called an expression lambda since the body of the lambda is a single expression.

A Func<T> defines the type of each input in order first, and then the type of the output. In the example above, the squareRoot function takes an input of type int and outputs a value of type double.

We can use the type Action<T> when we want to use a code block instead of a single statement and where we do not want to return a value from a delegate. This is called a statement lambda since the body of the lambda is a collection of statements (AKA a code block). Note that delegates can access variables that are declared outside of the delegate:

Delegates can also be created using the delegate keyword, however this is not the recommended way to create them, and thus examples using that keyword will not be included in this post.

Lambdas, delegates, and expressions save us from having to write a lot of code. Consider the following lines, which we saw earlier in this post.

The last line is the most interesting, because it breaks down into four separate expressions (modulus, boolean compare, conditional, and assignment). Let's create a Func<T> delegate for each expression, not including the assignment. We can also create a combined Func<T> which calls the individual functions in order.

If this seems ridiculous, that's because it is. If this code is only expected to be used one time, making the individual components of it into delegates is overkill. On the other hand, if we need to do this multiple times, having these delegates already defined can be useful. We can therefore see both sides of delegates: they can make commonly-called code easier to invoke, but they also make our code more complex.

Please note that delegates have much more functionality than what is described here; you can find more information about them in the official Microsoft documentation:

Expressions are groups of operators and operands, which can be mere values, operations, variables, method invocations, and more.

Lambda expressions are any expression that uses the operator =>, and are commonly used in LINQ statements.

In the original plan for the C# In Simple Terms series, this post was supposed to be where the series ended. However, there is much more to learn about C#, and so there are four more posts to be published! The first is about string manipulation and cultures, the second is about dates and times and how we can represent them, and the last two are about indexers and iterators respectively.

Because these posts were not part of the original plan, they will come out weekly instead of twice-a-week, starting next Monday, November 30th. We'll see you then! 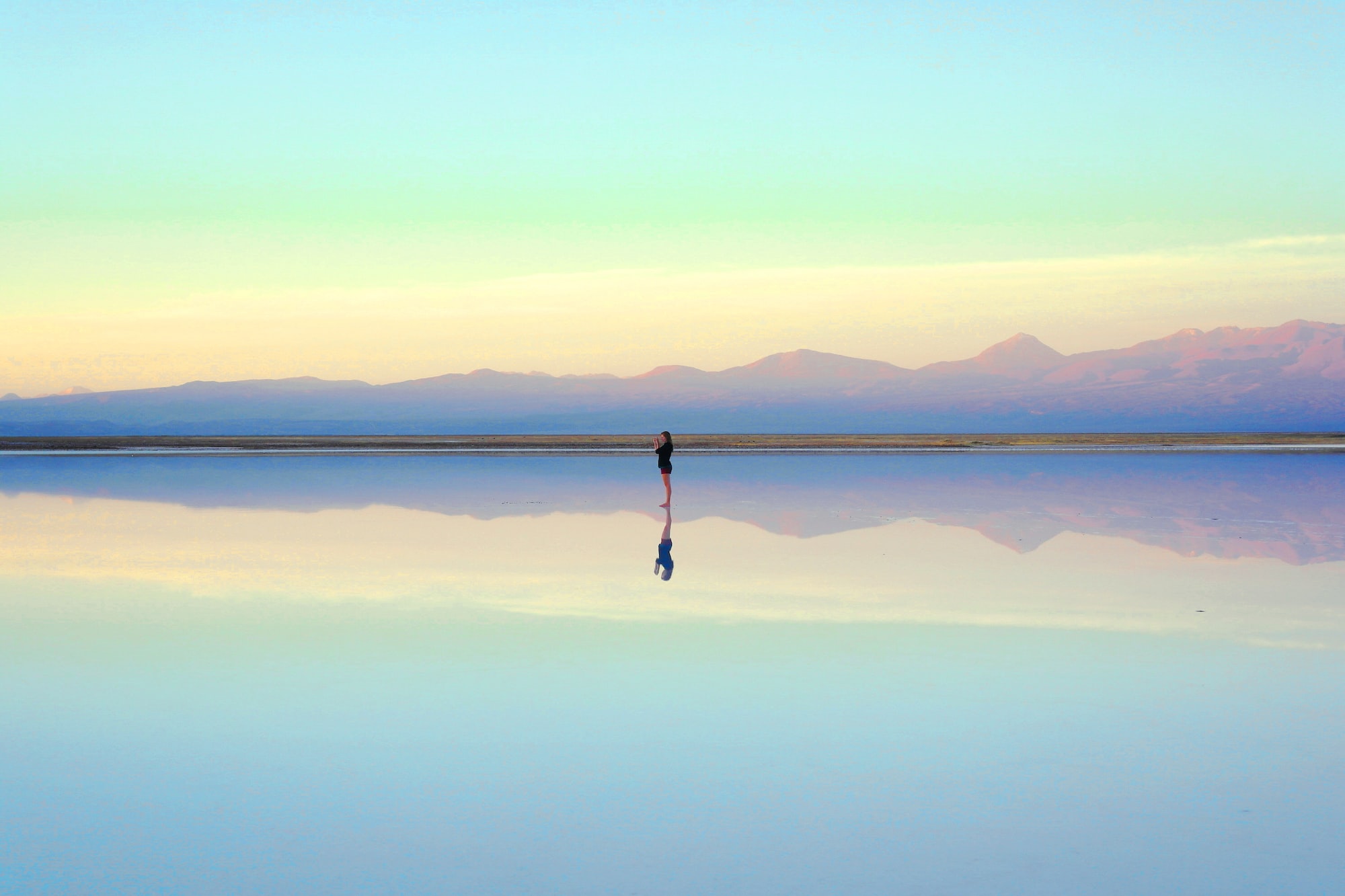