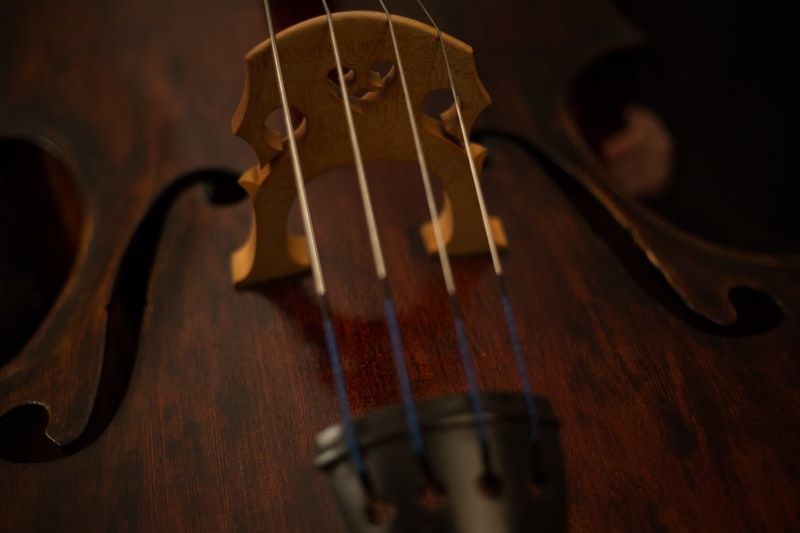 Welcome to the first post of the C# In Simple Terms Addendum! I've added a few new topics to this mega series to better cover all the features C# has to offer.

In this post, let's take at the string type and how we can manipulate it. We'll also have a brief overview of C# cultures and their purpose, to prepare us for a later article.

C# and the .NET Framework have many different "cultures", which are collections of rules about how text, dates, and times are meant to be written and can be compared. These rules include:

By default, a C# program will use the culture that is set in the operating system of the machine it is running on.

We should be aware that it is possible, though rare, for cultures to change their desired formats and standards. If the United States were to decide that their standard date format is now yyyy/dd/MM, for some reason, the culture for "en-US" would change. Also, users of a system can make changes to the culture that system runs on (in the operating system), and C#/.NET will respect those changes, so it is theoretically possible for any given culture to have different rules on different machines.

Culture information is in the System.Globalization namespace.

Creating and Using a Culture Object

We can create a culture object using the culture's code and the CultureInfo class.

When converting objects to strings, we can pass in the format object of the culture to an overload of ToString().

There is a special culture we can use called the invariant culture. This culture is not associated with any particular region of the world, but is based on English. Further, this culture does not change.

When writing a string, it is possible to use specific characters to represent text features such as tabs or newlines; we call these escape characters.

For example, if we wanted to create a string with a newline character in it, we would use the \n escape character.

Sometimes we want to include characters that normally mark the beginning and end of strings in the string itself, or the escape characters within. We can escape such characters, including:

There are two special operators we can use with strings. One is $, the interpolated string operator, which we saw in the previous post and allows us to insert variables or values directly into the string:

The other operator is @, the literal string operator, which tells C# to ignore any escape characters found in the string. This is particularly useful for file paths, such as this:

Without the @ operator, each \ in the string above would be read as an escape character.

We can use special character sequences to format strings that contain numbers using the ToString() method.

For strings that contain numbers, we can use a set of standard formats.

The rest of the formats are found here:

Let's imagine that we have a phone number that is stored as an integer:

We can use a custom format to output this number as a string to look like a phone number:

More information about custom numeric formats is available in the Microsoft documentation:

Many times when developing a C# app, we will want to combine strings to form a new string; this is called string concatenation. There are several ways to do this, and some are more valid than others.

A naive way to concatenate strings is to use the + operator.

For many scenarios, this is perfectly fine. However, if you need to deal with more than just a few strings, there are better options available.

Another option is the method String.Concat(), which combines a variable number of string into a single string. This method uses the params keyword we discussed in the Methods, Parameters, and Arguments article.

However, this method gets harder to use and harder to read the more strings you have to deal with. For large numbers of strings, there's a better way.

.NET provides us with a class called StringBuilder which is intended to deal with large numbers of strings efficiently. To use it, we instantiate an object, add strings, and have it generate the combined result with the ToString() method.

C# and .NET provide a few methods that allow us to search within strings for particular values.

We can get the first index of a given substring using the string.IndexOf() method.

Finally, we can check if a string either starts with or ends with a given substring using the string.StartsWith() and string.EndsWith() methods.

We can remove all whitespace from the beginning, end, or both sides of a string using the Trim() methods. This is called trimming.

We can add characters to either the start or end of a string using the PadLeft() and PadRight() methods. Note that each method takes the total length of the string after padding, so if you want a 7-character string to be padded to 10 characters, you pass 10 for this parameter.

We can change the case of a string to all-uppercase or all-lowercase using their corresponding methods.

Strings are a bit trickier to compare for equality than, say, numbers. When we compare two strings, we must decide if:

Information about ordinal or linguistic comparisons can be found in Microsoft's official documentation. Both terms are also defined in the glossary below.

We can do a simple comparison of two strings using the == and != operators. This kind of comparison requires that the two strings are either both null or have exactly the same length and identical characters at each position.

We can use the String.Equals() method to check for equality between two strings. We can optionally pass values from the class StringComparison to specify how we want to check for equality. In particular, we can choose to ignore the casing of the string using options that include IgnoreCase.

We can split strings into substrings using the String.Split() method and identifying a character that should be split on. For example, we can split a string into a collection of works by specifying a space as a delimiter.

Note that the character we are splitting by will not be included in the elements of the resulting array.

We can also split by multiple characters by passing in an array of them to the Split() method.

We can even split by using string delimiters:

Cultures are collections of rules about to display and format text, dates, times, and more. C# can create and use them for many different kinds of functionality.

When dealing with strings, we can manipulate them in many ways, including with:

Need some more help with string manipulation, or how to use cultures? I want to help! Let me know in the comments below!

In the next part of this series, we will continue with the data manipulation theme and dive into how C# can represent dates and times using cultures and formats. Stick around! 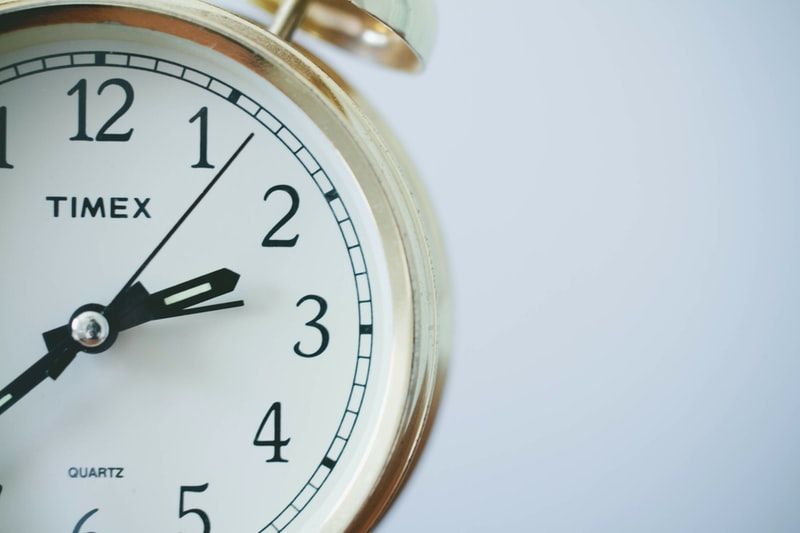