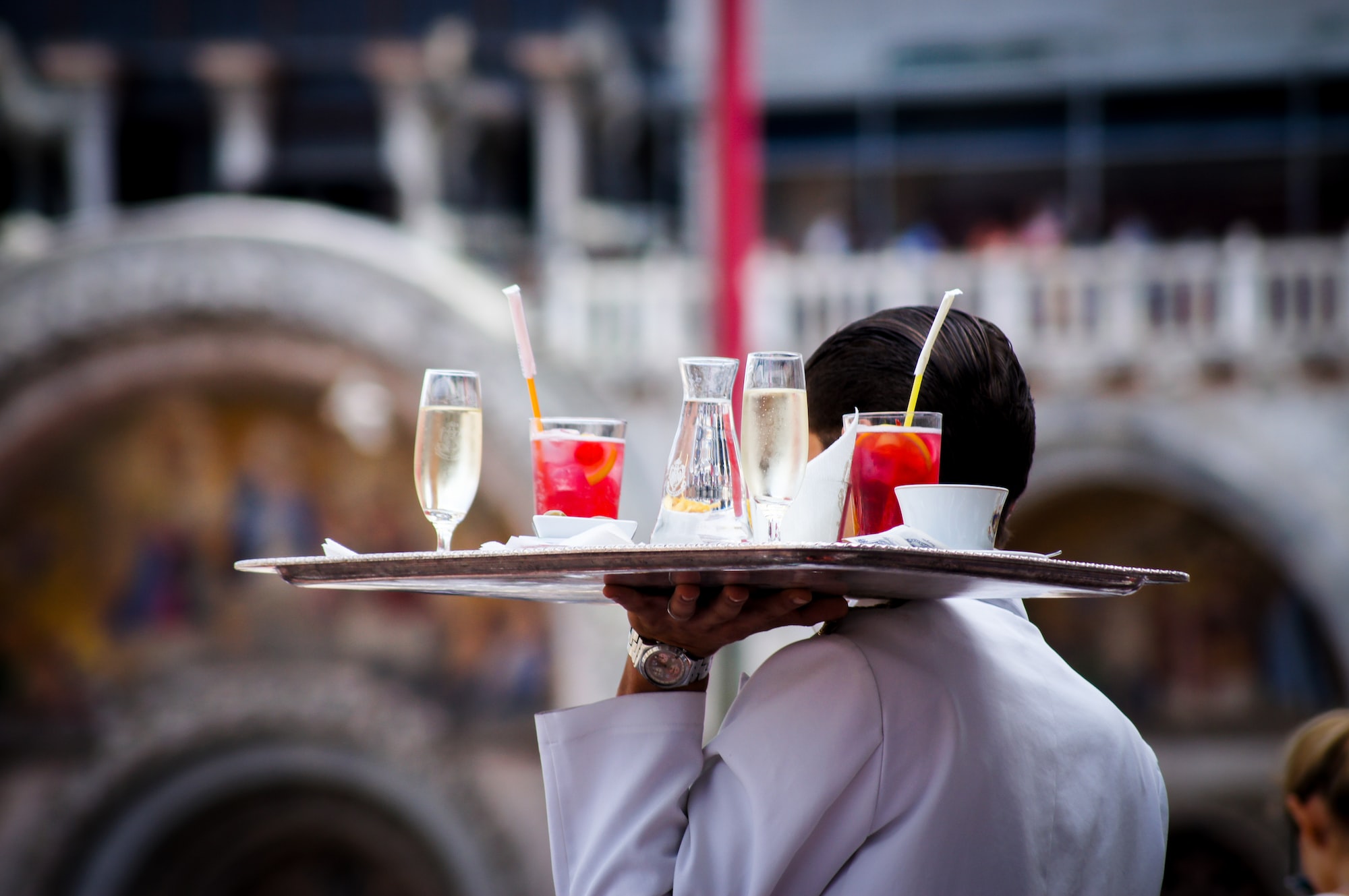 The Facade Pattern in C#

The Facade pattern is a simple code structure laid over a more complex structure, in order to hide the complexity from the code which uses the facade.

The idea is that if you don't want other code accessing the complex bits of a class or process, you hide those bits by covering them with a Facade.

To demonstrate how we use the Facade pattern, let's think about a restaurant.

If you are a patron at this restaurant and you sit down at a booth, do you care what part of your meal is made at what section of the restaurant? Of course not. There is a natural layer of abstraction in place between you as the patron and the restaurant kitchen: the server.

The server knows where to place each order and where to pick those parts of the order up from. We'll model this relationship to demonstrate how the Facade pattern can simplify the structure of our code.

First, let's create a class Patron for the restaurant patron:

Now we can start to model the sections of the kitchen, AKA the Subsystem participants. Here's the classes for ColdPrep, HotPrep, and Bar:

Finally, we need the actual Facade participant, which is our Server class:

Will all of these in place, we can use the Main() method to show how a patron might place an order and how the server (the Facade) would direct the appropriate pieces of that order to the kitchen sections (the Subsystems):

Will I Ever Need This Pattern?

All the time. Seriously, the Facade pattern is so general that it applies to almost every major app I've worked on, especially those where I couldn't refactor or modify pieces of said apps for various reasons.

The Facade pattern is a simple (or at least simpler) overlay on top of a group of more complex subsystems. The Facade knows which Subsystem to direct different kinds of work toward. And it's also really, really common, so it's one of the patterns we should know thoroughly.

The Adapter Pattern in C# 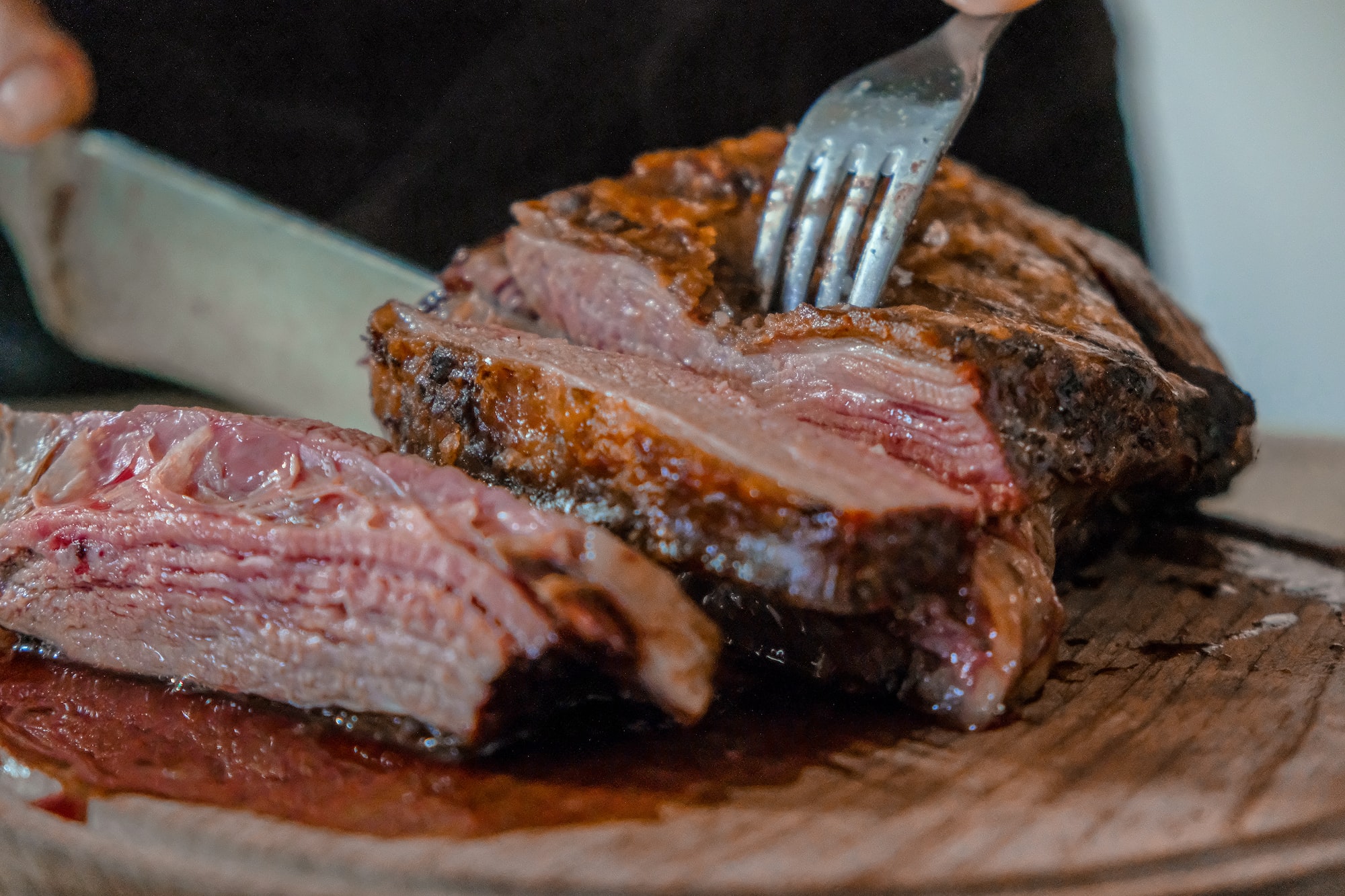 The Abstract Factory Pattern in C# 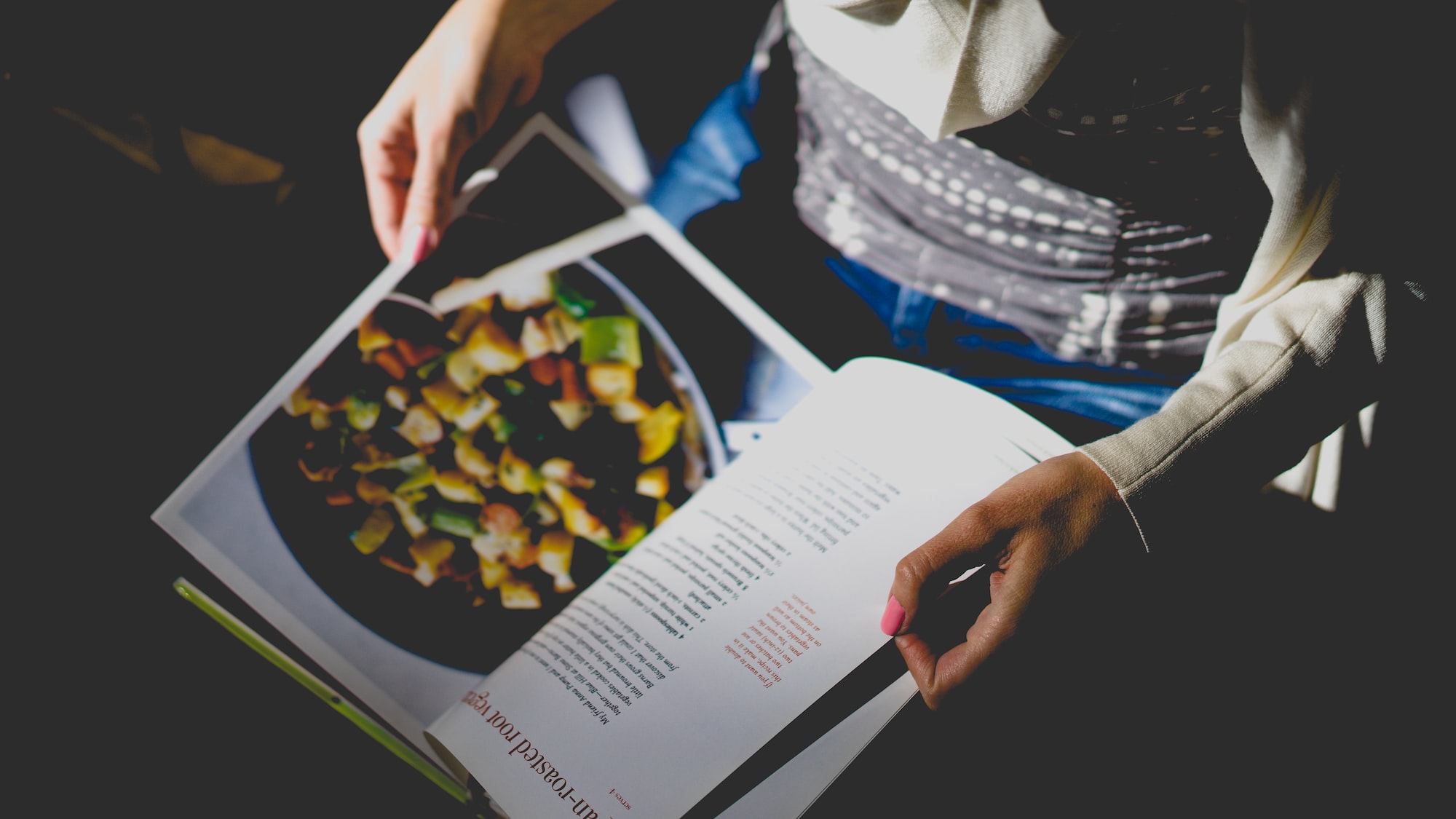