The Flyweight Pattern in C#

The Flyweight pattern is used to create lots of small, related objects without invoking a lot of overhead work in doing so, thereby improving performance and maintainability.

The idea is that each Flyweight object has two pieces:

The Flyweight pattern allows many instances of an object to share their intrinsic state and thereby reduce the cost associated with creating them.

NOTE: This post is part of a series demonstrating software design patterns using C# and .NET. The patterns are taken from the book Design Patterns by the Gang of Four. Check out the other posts in the series!

To model the Flyweight pattern, let's think about sliders.

For those of you who might not be familiar with the term "slider", a slider is a small hamburger, typically only 3 or 4 inches in diameter. They're often used as party snacks, but can also be a meal unto themselves.

At any rate, let's imagine that we need to create a whole bunch of these sliders for our fictional restaurant; this is a good model for Flyweight.

The Slider class has properties for Name, Cheese, Toppings, and Price (all of which are part of the intrinsic state of these objects), and an abstract method Display() which will display the details of that slider.

Note that the ConcreteFlyweight classes are very similar to one another: they all have the same properties. This is critical to using Flyweight: all of the related objects must have similar definitions.

All of this comes together in our Main() (which is also our Client participant). Let's pretend we are an order system and we need to take orders for these sliders; the patron can order as many kinds of sliders as she or he wants.

Looking at the screenshot above, the FlyweightFactory will have only created new sliders for orders 1, 3, and 4, with every other order being a copy of those objects. This is the power of Flyweight: you can theoretically improve performance by only instantiating new objects on first creation.

Probably not. In theory, this pattern could improve performance, but in practice it's limited to scenarios where you find yourself creating a lot of objects from one or more templates.

Further, the entire point of this pattern is to improve performance, and as I've written about before performance is not an issue until you can prove that it is, so while refactoring to this pattern may be useful in some extreme circumstances, for most people and most projects the overhead and complexity of the Flyweight pattern outweigh the benefits.

In my opinion, if you need to create lots of instances of an object, you'd be better off using something like the previously-discussed Prototype pattern rather than Flyweight.

The Flyweight pattern strives to improve performance by creating lots of objects from a small set of "template" objects, where those objects are the same or very similar to all their other instances. In practice, though, the usefulness of this pattern is limited, and you might be better off using Prototype. That said, if anyone has a different opinion on the benefits of Flyweight, I'd love to hear about it, so share in the comments!

The Builder Pattern in C# 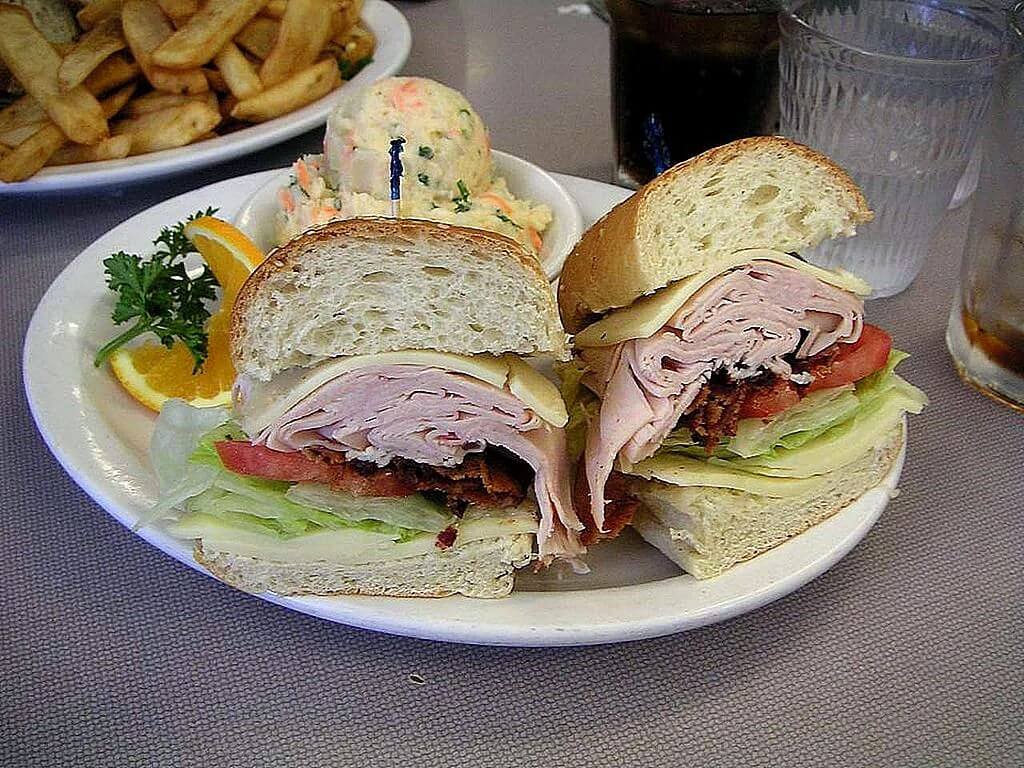