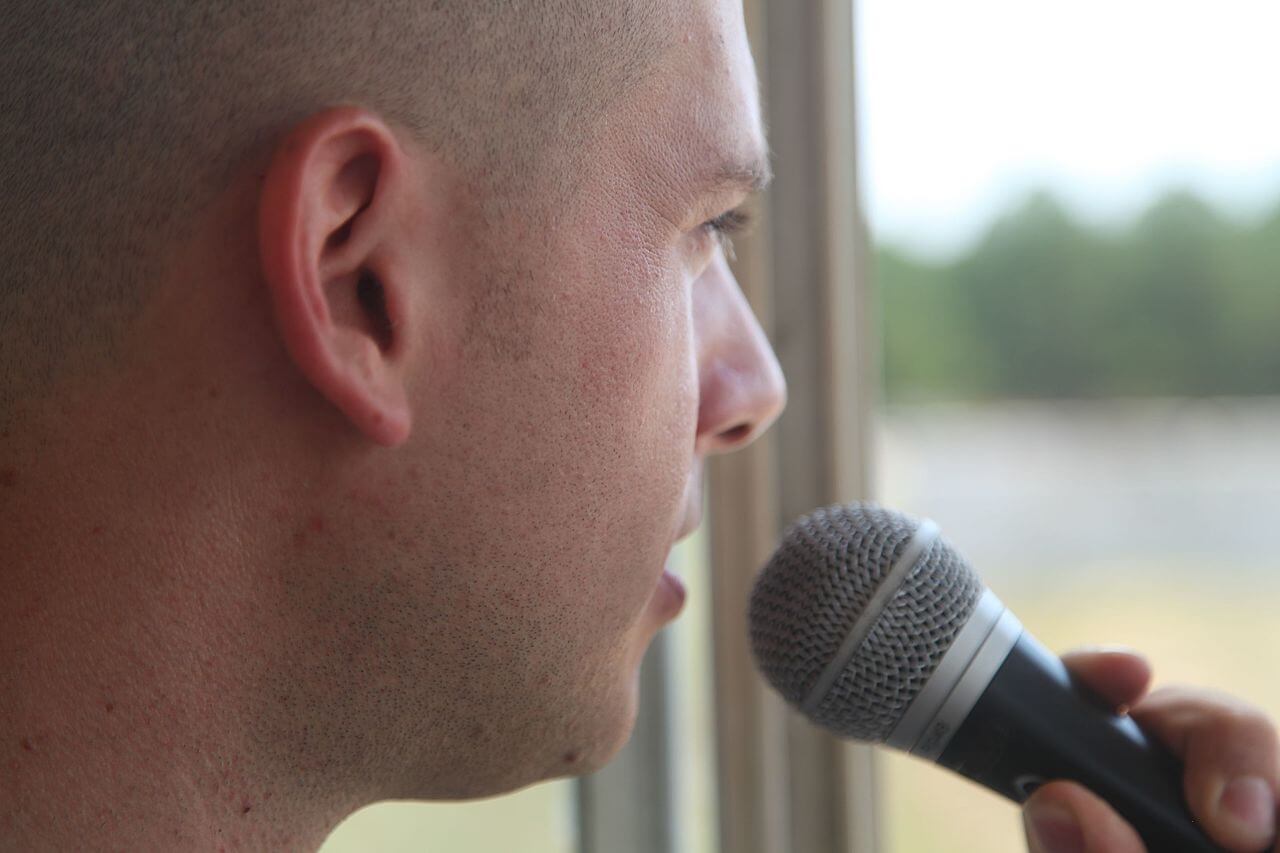 This is Part 3 of a four-part series describing how to build an application in .NET using the Command-Query Responsibility Segregation (CQRS) and Event Sourcing (ES) patterns, as well as the SimpleCQRS NuGet package. Click here for Part 1.

Building from the work done in Part 1 and Part 2, we are now ready to implement a front-end to our CQRS/ES system.

For this demo, the front end will be an ASP.NET Web API application, and we'll be using Microsoft's Unity container to provide Dependency Injection and use the Service Locator pattern.

Defining and Using the Runtime

The first thing we need to do is create a runtime in which our CQRS/ES app will execute. That runtime, further, needs to override a method so that it returns a SQL Server Event Store rather than the default LocalEventStore. Finally, the runtime must be hooked into SimpleCQRS's own Unity implementation. The runtime looks like this:

This runtime inherits from the SimpleCqrsRuntime and specifies that we're using Unity as the Service Locator pattern. Some people will argue that Service Locator is an anti-pattern, and it may well be, but for simplicity's sake I'm going to be using it here.

Once we have the runtime defined, we can create one in our app's Global.asax file:

With these two pieces in place, we are ready to start defining our Controllers.

Because we are using Dependency Injection, we need to define our Web API Controller classes in a specific way so that SimpleCQRS and Unity will properly inject the desired dependencies. Here's a skeleton for MovieController:

With our dependencies in place and ready for injection, we can build the action for creating a movie. Nice thing is, the action is all of one line long!

Note the Execute() call. There is also a Send() call. The difference appears to be that Execute() can return an integer value, whereas Send() only returns void.

Guess what? With that controller action in place, we're done! We have a fully-functional CQRS system!

Of course, no system is complete without testing. Let's see a sample Postman call to our new action: 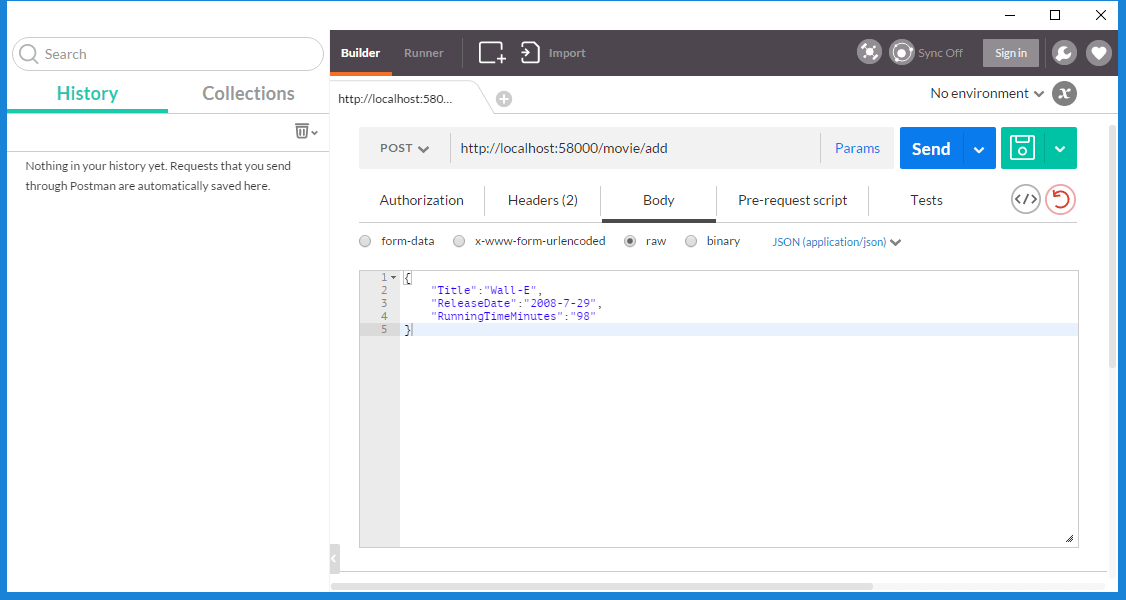 Here's the order of execution when we make this call:

You can try this for yourself! The sample project is over on GitHub.

There you have it! We've got a fully-functional CQRS/ES application, with a Web API front end, and a full event store. In the next and final part of this series we'll add some more events and commands, specifically ones that implement changes being made to an already-existing Domain Object, as well as list some drawbacks of this particular solution.

If you'd like to see the code I built for this series, check out the GitHub repository. 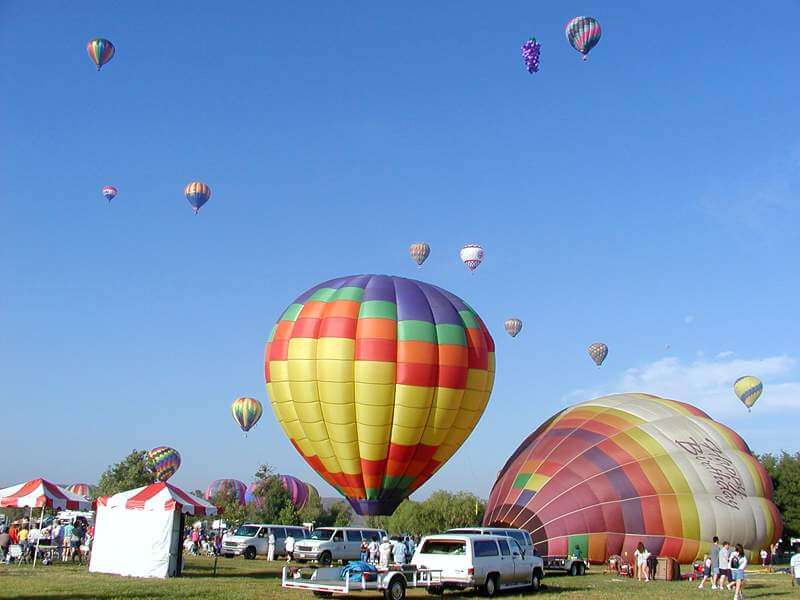 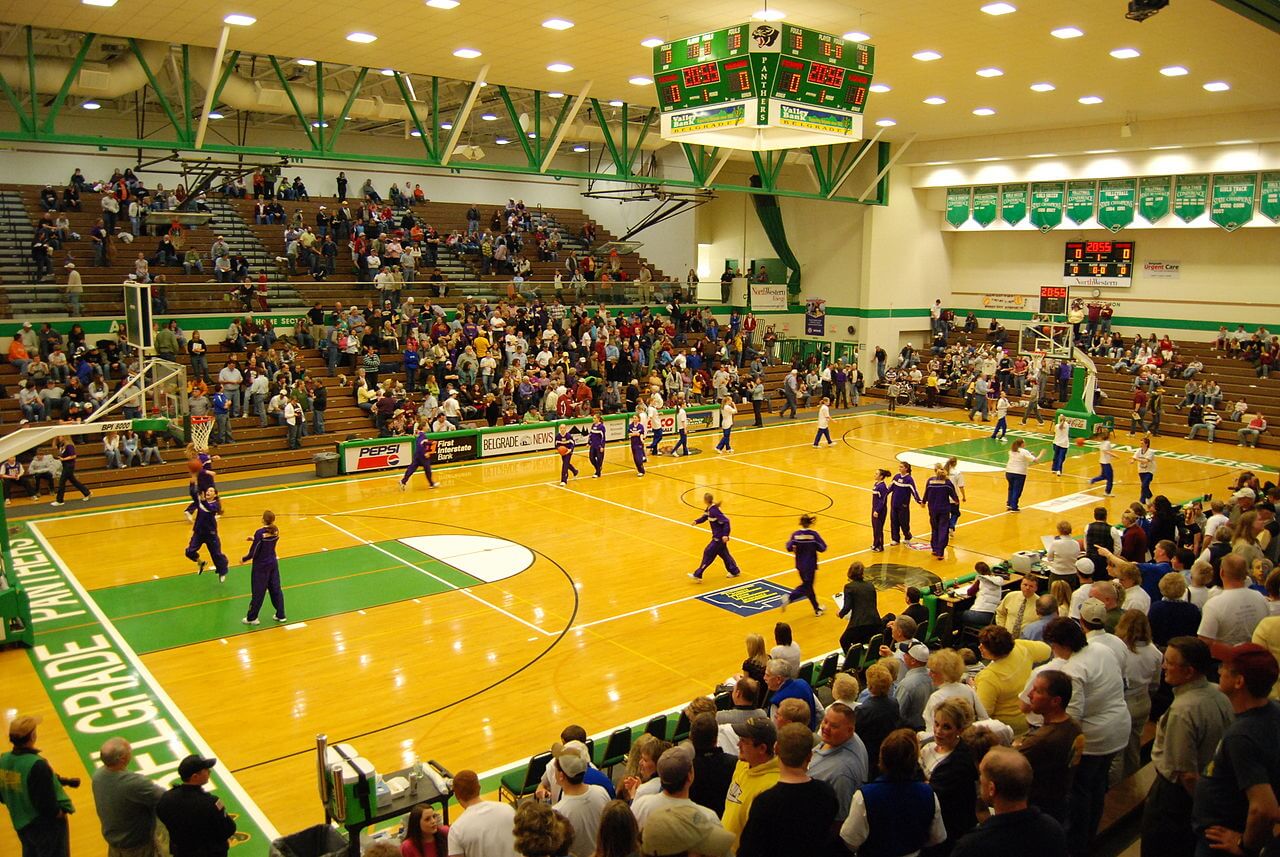