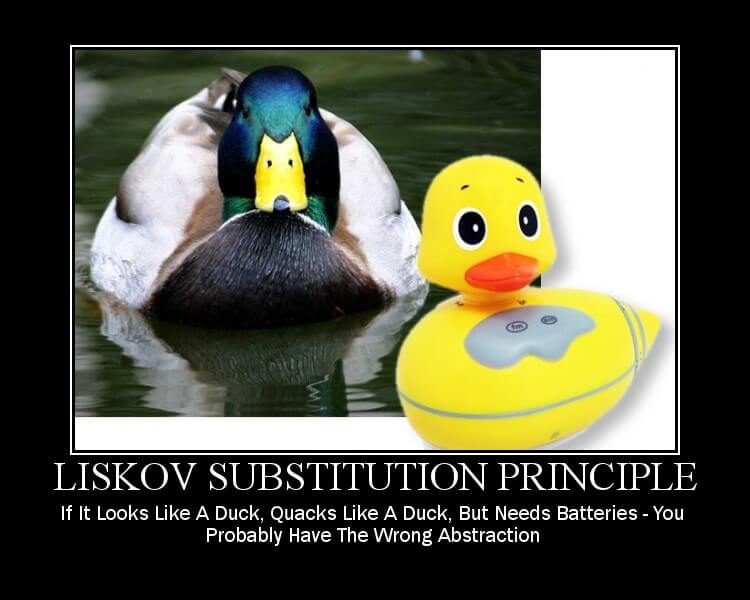 What Is This Principle?

The Liskov Substitution Principle(LSP), named for and originally defined by Barbara Liskov, states that we should be able to treat a child class as though it were the parent class. Essentially this means that all derived classes should retain the functionality of their parent class and cannot replace any functionality the parent provides. The LSP is very similar in principle to the Open/Closed Principle.

This principle aims to keep functionality intact. It's main purpose is to guarantee that objects lower in a relational hierarchy can be treated as though they are objects higher in the hierarchy. Basically, any child class should be able to do anything the parent can do.

We'll use the classic Circle-Ellipse problem to demonstrate this principle. Let's imagine that we need to find the area of any ellipse. So, we create a class that represents an ellipse:

We know from high school geometry that a circle is just a special case for an ellipse, so we create a Circle class that inherits from Ellipse, but SetMajorAxis sets both axes (because in a circle, the major and minor axes must always be the same, which is just the radius):

See the problem now? If we set both axes, attempting to calculate the area gives the wrong result.

This is a violation of the Liskov Substitution Principle. However, the best way to refactor this code is not obvious, as there are quite a few possibilities. One solution might be to have Circle implement SetMinorAxis as well:

Another solution, one with less code overall, might be to treat Circle as an entirely separate class:

Both solutions have their own drawbacks. The first can be considered a hack, since we have two different methods on the Circle class that essentially do the same thing. The second could be considered improper modeling, as we are treating Circle like a separate class even though it really is a special case of Ellipse. Given the choice, though, I personally am more likely to choose the second solution rather than the first one, as I feel it provides a better overall model (and doesn't use any redundant code).

Yes, with reservations. As with the other SOLID principles, we cannot always expect the real world to allow us to model it perfectly. However, LSP is very useful in maintaining functionality over hierarchies, and in that purpose, it is suited particularly well.

By the way, if you're confused on how Liskov Substitution and Open/Closed are different, read this wonderful Programmers Stack Exchange answer.

What do you think, readers? Which of the potential solutions to the circle-ellipse problem above do you like better? Or do you know of any alternate solutions? Share in the comments! 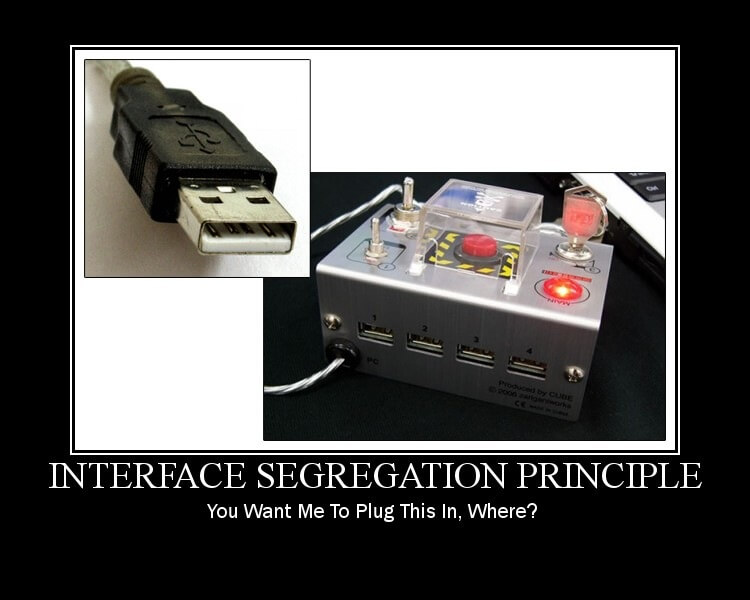 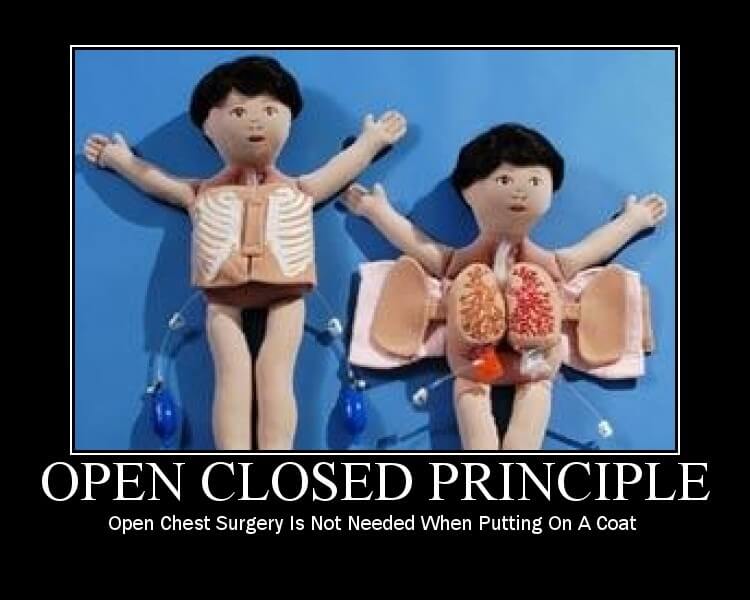