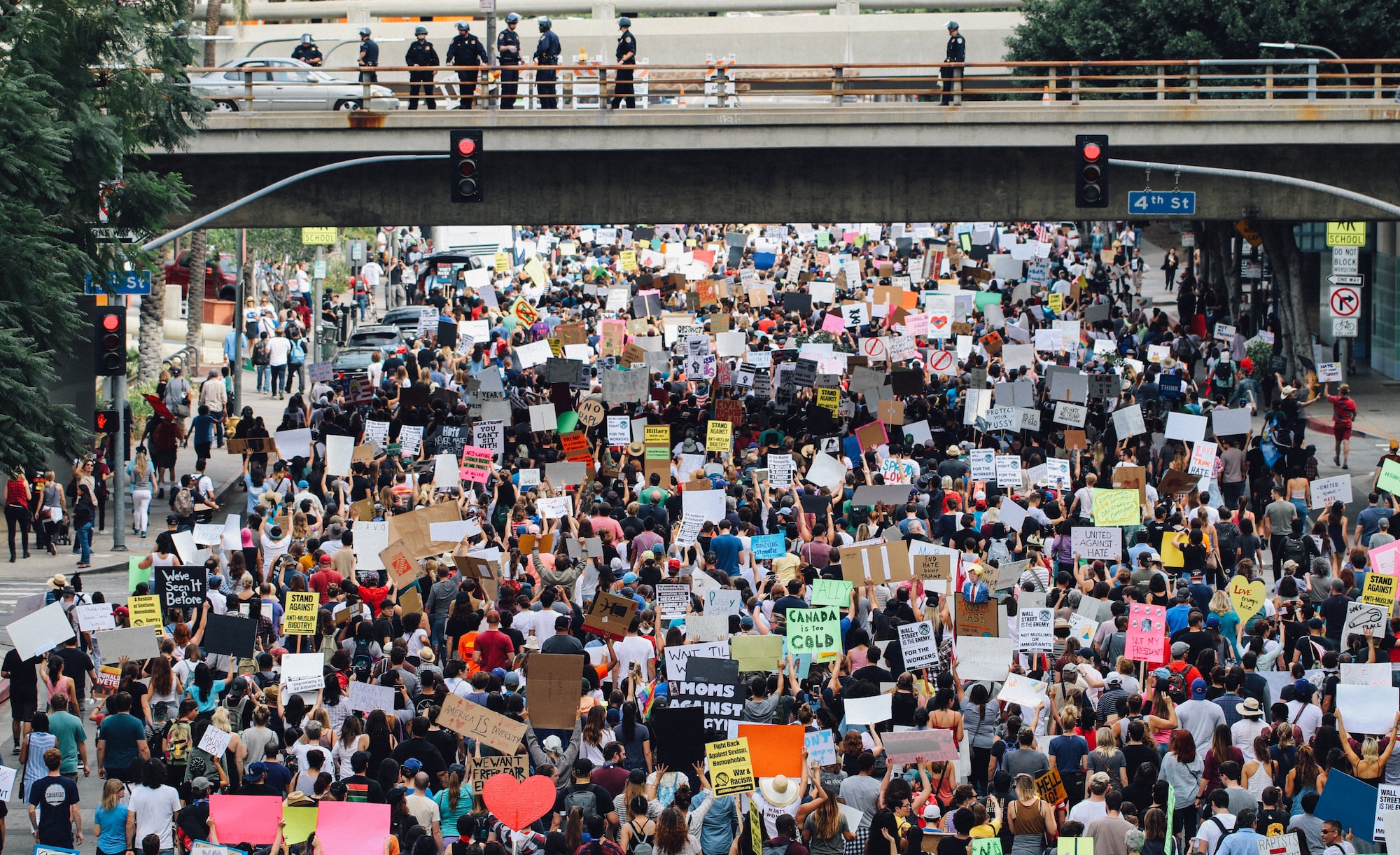 The Catch Block #13 - Protests, a Survey, Dark Patterns, and an Unsubmitted Coding Test

Welcome to the (hopefully not unlucky) 13th edition of The Catch Block!

In this edition: the protests, donations, the Stack Overflow Developer Survey, a Blazor Ecosystem, Lead Hunter, and dark patterns.

A Quick Note About the Protests

Unless you are extraordinarily unaware of what's going on in the world, you probably know about the protests that stem from the death of a man named George Floyd in Minneapolis. For nearly two weeks, protests in every major city in the United States have been ongoing, and many cities around the world have seen their own.

At the time, and still, it seemed kind of unimportant to bother with publishing this newsletter, or any technical blog. This is why there was no The Catch Block last week. I am resuming regular publishing today, though future events may change this.

I'm not going to bother to rehash all the positions the protestors are taking, and my positions on the matter are my own, except to say this: I stand with Black Lives Matter and the protestors. The United States has not dealt with the institutionalized, systemic racism ingrained into our culture, and will not unless forced to. Though I personally have not experienced it, and most likely will never experience it due to being the "default", I do not have to have been subjected to it myself to believe that it happens. This will be a long struggle, and we need to be prepared to see it through to the end.

If you are able, please donate to one of the following organizations to keep the fight alive:

And now, we return to our originally-scheduled programming.

NOTE: I originally wrote this story for the edition of this newsletter that was scheduled to go out before the protests here in the United States occurred, around two weeks ago. I'm leaving it in this week's edition, though obviously more important things have happened in the meantime.

The annual Stack Overflow Developer Survey's results were released this past week, with some interesting data points.

The first one I found interesting was the "loved languages" results. For the fifth year in a row, Rust was the most loved language for its developers. But this year TypeScript beat out Python to become the second most-loved language, which makes me wonder: who are all these people out there who love Python?

There's another, smaller one that I found quite intriguing. When asked if they have influence over whether or not to purchase technology tools for their company or organization, 43.2% of respondents said they have "little to no influence". I find this interesting because if developers are not the ones influencing purchase decisions, then who is? Management? Executives? These decisions must come from somewhere.

Not surprisingly, overtime continues to rule our profession. More than half of respondents said they work 1-2 days of overtime per month, and 25% said it was more like 1-2 days per week. That's a lot of extra work.

Don't let anyone tell you the pay doesn't matter. 70% of people who are looking for new jobs said that "better compensation" is a factor in their job search. Pay matters a lot; it only stops mattering once all offers have similar amounts.

A bit of a strange one: 51.3% of respondents, when asked what the most important factors were when considering a new job, chose "languages, frameworks, and other technologies I’d be working with". This strikes me as missing the point: in every job I've had, the people around me were the single biggest factor as to whether or not I liked my job, with the technology I was working with being a distant second.

"However, if we control for gender, we see some differences in the rankings. For example, among the women respondents, 48% selected company culture to be one of the most important factors and 18% indicated that diversity was also of top importance. Among the non-binary respondents, 49.9% chose office environment and company culture in the top three most important factors and 33.4% strongly valued the diversity of the company."

I find it interesting how men have the luxury of saying "technology is more important" while women and non-binary people say "culture is more important". And yes, it is a luxury: when you don't feel you need to care too much about how people around you act, behave, or think, that is a luxury much of our workforce cannot afford.

The fact that "rude" and "toxic" appear in the women's responses says a lot about Stack Overflow's reputation.

This survey is an interesting read, and there's plenty more to see that I didn't include here. You can check out the full results over on Stack Overflow's website:

Catch Up with the Previous Issue

Regular posts resume on Monday, with a special series. You'll want to stick around for that. 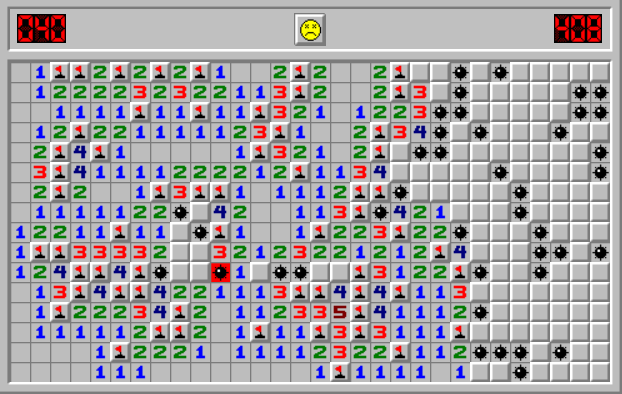 The Catch Block #12: Defaults, YARP, Big-O, and the Third Age of JavaScript 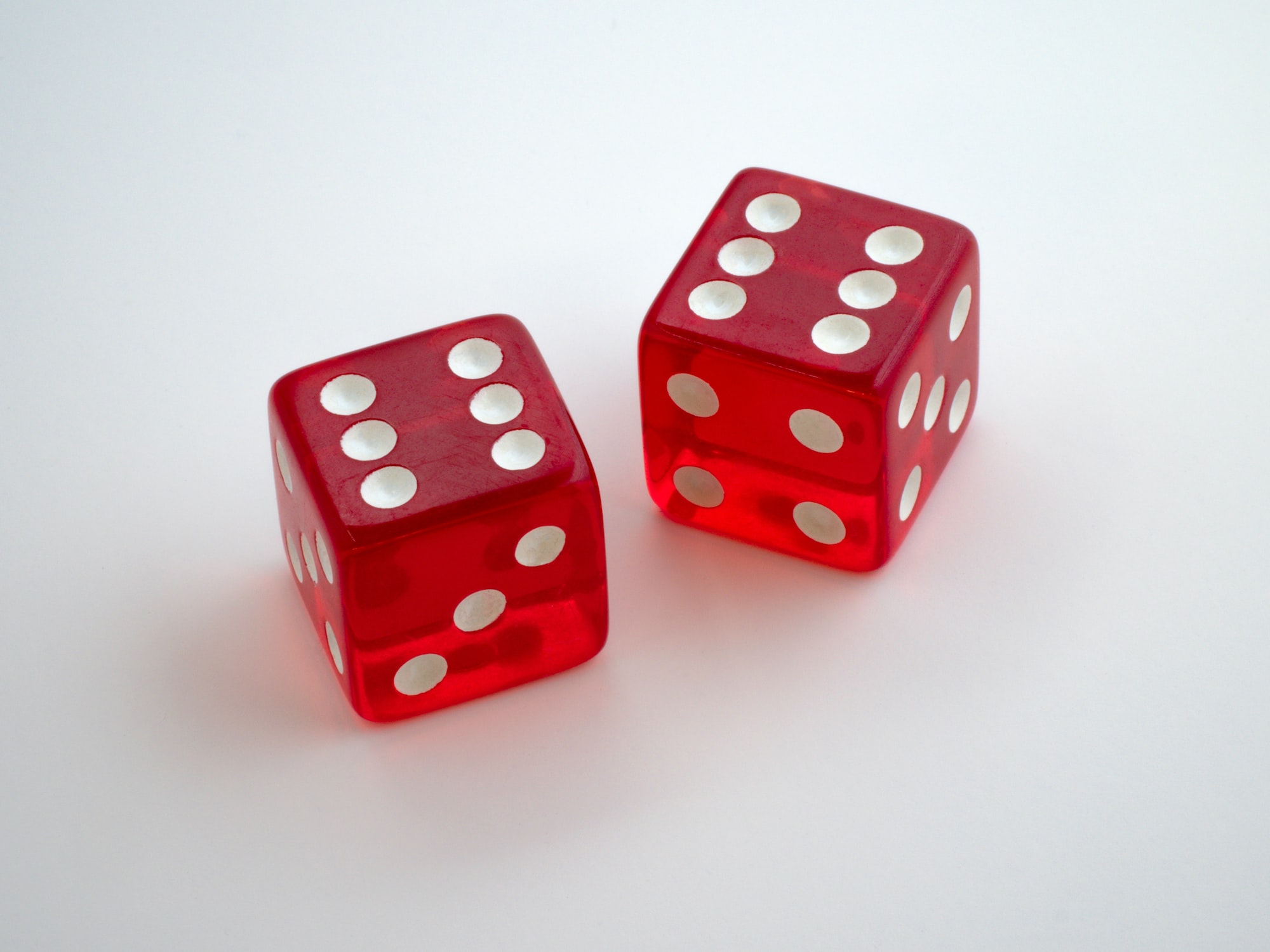