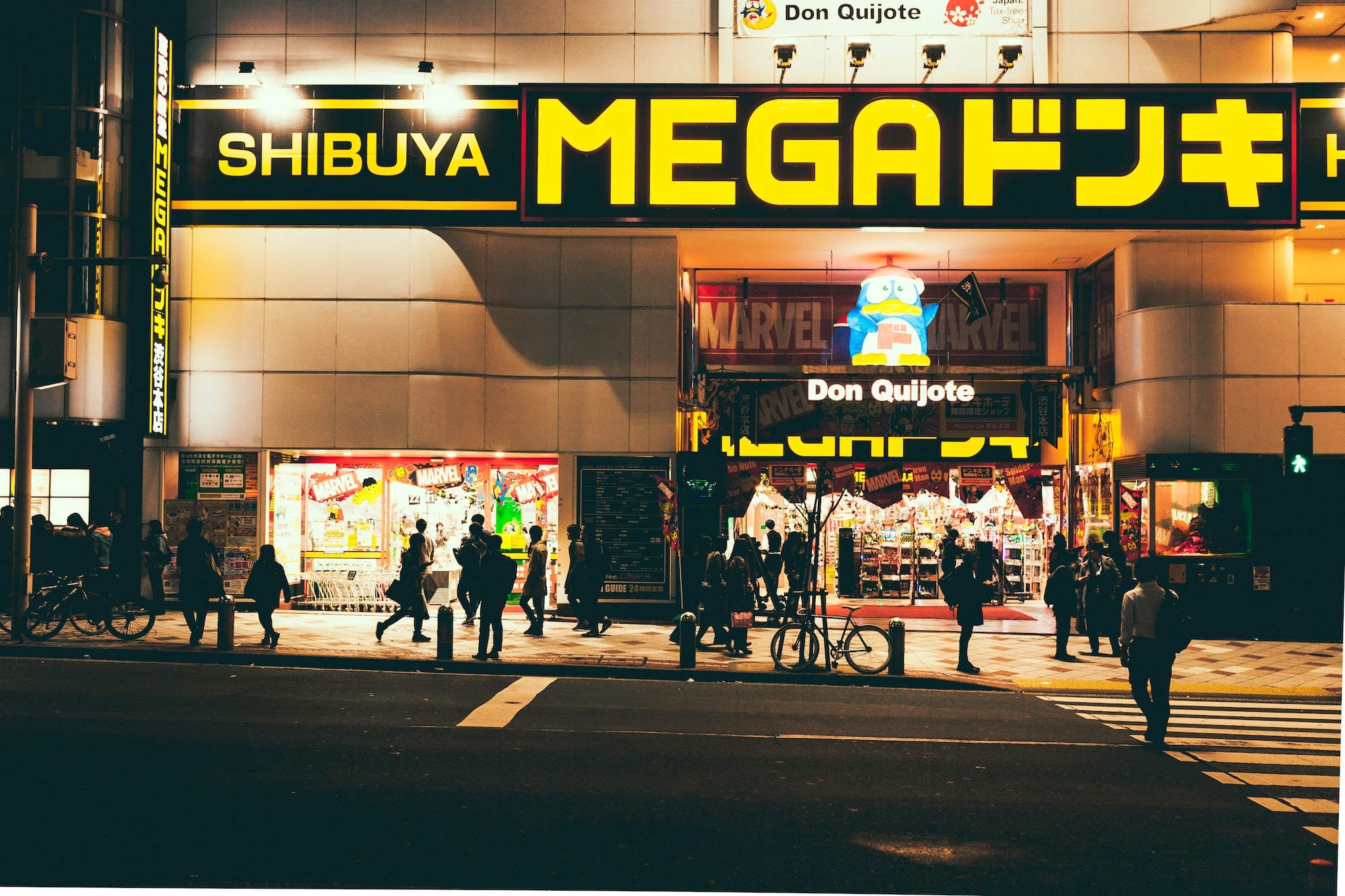 The Catch Block #25 - A New Mega Series is Coming!

Welcome to the 25th Edition of The Catch Block! I've been hard at work on a new mega-series (see below) over the last week, so this edition is a little shorter than normal. Regular-length editions resume next week!

Over the last several weeks, I've been working on a new mega-series titled "C# in Simple Terms". This series will cover C# concepts such as the type system, inheritance, classes, methods, operators, interfaces, and much more using simple language and straightforward code examples.

I intend this mega-series to be an exercise in communication, specifically communication for the masses. Most technical information about C# is wound up in difficult language, complicated code, and unintelligible notes. My goal is to lower the "barriers to entry" for people who want to learn C# but can't make sense of existing documentation or tutorials. Plus, I'll be presenting all the concepts we will learn with thorough code samples and plenty of comments.

Speaking of which: you subscribers get a sneak peak of the code we're going to be using in this mega-series. The GitHub repository is well underway, and you can view it using this bookmark.

All the code samples used in the mega-series will be hosted in this repository, with plenty of comments. In fact, my goal is that people who want to clone the repository and use that instead of the blog posts to learn about C# concepts should be able to!

"C# in Simple Terms" will begin publishing on Monday September 21st and new posts will come out twice a week. Next week in The Catch Block, we will continue our series on leading teams, this time with tips on leading large (10+ people) teams. Keep an eye out!

Just Vim It! Learning Vim For Fun and Profit 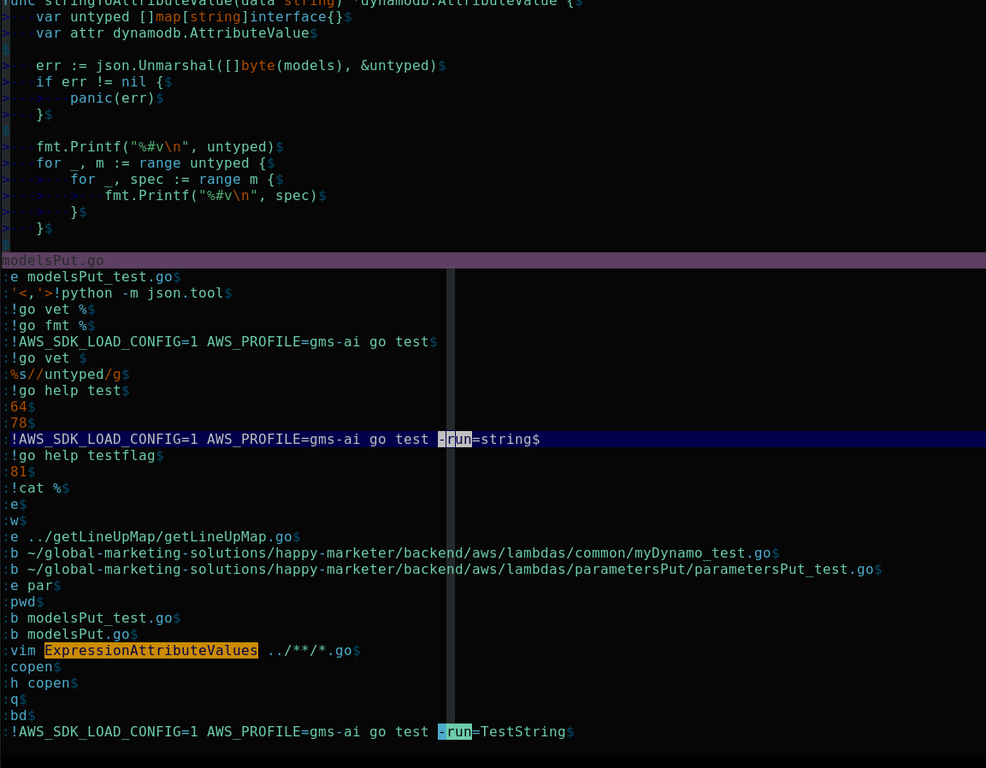