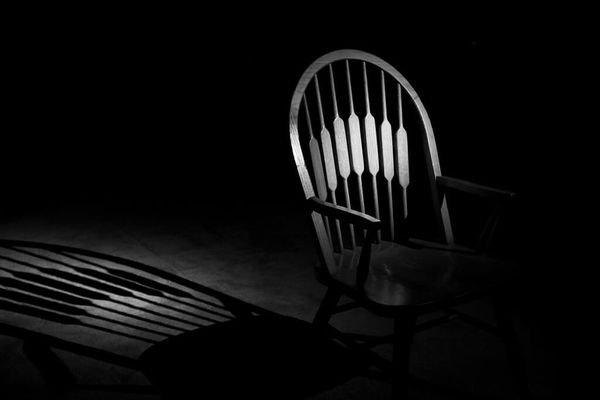 The Interrogation: A Short Story

The door flew open and harsh artificial light flooded the tiny room. Bob squinted, attempting to defend himself from the accursed light and struggling to make out who, or what, had assaulted his senses. Two amorphous masses lingered in the brightly-lit threshold for a second, then entered the room and locked the door behind them.

Fear and uncertainty gripped Bob. As the shapes drew closer, he realized that he was not going to enjoy what was coming. He attempted to stand up, to meet the black shapes head-on, but the closer of the two forms shoved him violently back into his chair.

Now Bob got a good look at the first intruder. The dark blob materialized into a tall, bulky man, his thick-rim glasses clinging to his head like moss to a cliffside. His angry grey eyes bored holes into the timid office worker's skull. Stomping around the desk toward Bob, he spoke, his voice imbued with the bass of an rock slide and the pride of a lion.

"What is the problem?"

Bob didn't understand. What was this idiot going on about? "I don't know what you are talking..."

The motion was so quick that Bob didn't even have time to comprehend what was about to happen. One moment, the bulky man had been standing completely still, and the next Bob's left cheek was stinging, red from the vicious slap that had been applied. The office worker was stunned. Had the goon even moved?

The man spoke again. "What is the problem?"

The second shape that had entered the room now calmly slid forward, materializing into a rail-thin woman with shoulder-length red hair flecked with blond streaks. She calmly strode to the opposite side of the desk from the brute and sat primly on the corner of it, right hand smoothing out the creases of her skirt as she did so, her left arm clutching a yellow notepad to her chest. Bob had to turn his chair in order to see her, but she did not turn toward him, her hair obscuring her face.

Then, after what seemed like ages, she spoke, her voice a melodious whisper: "Look, Bob, you're a nice guy, but we can't do our job without you telling us what exactly the problem is, okay? So just help us out, and we can let you go."

The redhead slowly nodded, then turned to look at the person whose office they had invaded. Her rich green eyes, too dark and vivid to be natural, found their purchase and burned themselves into Bob's memory. "Oh, we know. And yet, we can't let you leave, not until you give us what we want. We're on a schedule here, Bob, and you're holding us up. We need you to tell us what the problem is. Otherwise we can't do our jobs."

Bob was incensed. "Clearly you guys don't listen well. I already told you: I have no idea what you are talking about."

The woman's expression hardened, her silvery voice adopting a slight but noticeable edge. "My partner has already asked you once, and quite politely. Please don't make him repeat himself."

Bob stole a glance at the man, who was now towering over him from across the desk, and desperately racked his mind for something, anything, he could tell these two goons to make them leave him alone. He came up blank. "What, about the problem? What problem?"

The man stepped forward, as if to strike Bob again, but the woman held up her hand and he stopped. She sighed, and gracefully stood next to the corner of the desk. Even though when standing she was several inches shorter than he, at the moment, while sitting in his chair, Bob felt dwarfed by her presence.

"The problem," the woman said calmly. "Specifically, your problem. The one you filed this morning at 8:02 AM; that is the entire reason we brought you here."

Her eerie eyes met Bob's quizzical gaze. "I think you know what we mean."

With a flash of insight, Bob understood what these two were after. "Oh.... The problem."

The woman's expression softened, and she leaned ever so slightly toward him. "Yes. That's all we need. You haven't given us enough information to do our jobs, Bob. Our boss has marked your problem as our top priority, so we need to get it done. Once we have the data we require, we will let you get back to work."

"I sent you the report. Didn't you read it?"

She scoffed. "Oh, we read it all right. We read it thoroughly. And yet we still have... questions. Can you help us answer them? Or do I need Henry here to persuade you some more?"

Bob regarded Henry, who smiled menacingly back at him. He then turned back to the redhead, and nodded.

The woman turned, walked back around the desk to a chair sitting against the wall, and gently placed it directly across the desk from Bob. She took her seat, and Henry moved to stand behind her, his arms folded across his massive chest.

"We need you to be descriptive; give us as much detail as you can remember," the woman instructed, laying her notepad on the solid wood desktop. "This will help us locate the problem. Otherwise, we'll have to come back, and you don't want that, do you?"

She gracefully took a pen from Bob's pencil holder, and started writing.

"First off: what precisely do you mean when you say in your report that 'the app doesn't work?'"

When he had finished telling them everything he knew, the woman got up from her chair. "Thank you for your cooperation. Now we can do our job, and we will let you get back to doing yours."

She returned the chair to its original place and motioned for Henry to lead the way out. He obliged, striding over the threshold, and she followed closely.

"Wait!" called Bob, his curiosity temporarily overriding his fear. "Who are you?"

The redhead stopped and spoke over her shoulder, her dazzling hair blending with the harsh light outside the office, red and gold and white intertwining to form a mesmerizing kaleidoscope of color.

"We are fixers, Bob. And we take our job very seriously. But we can't fix problems without first understanding what the problem is. That's why we needed you. Perhaps next time, you can be a little more descriptive in your bug reports."

With that, she glided into the hallway and shut the door behind her. 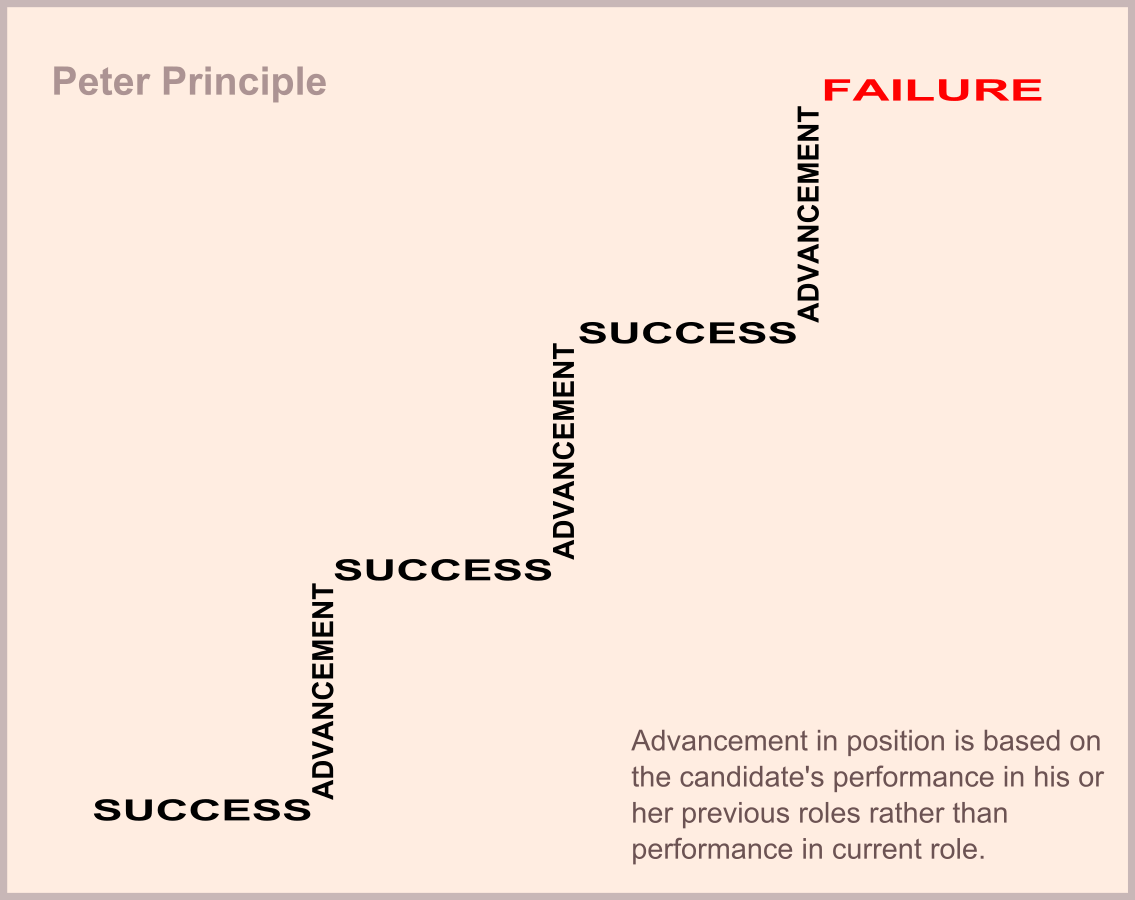 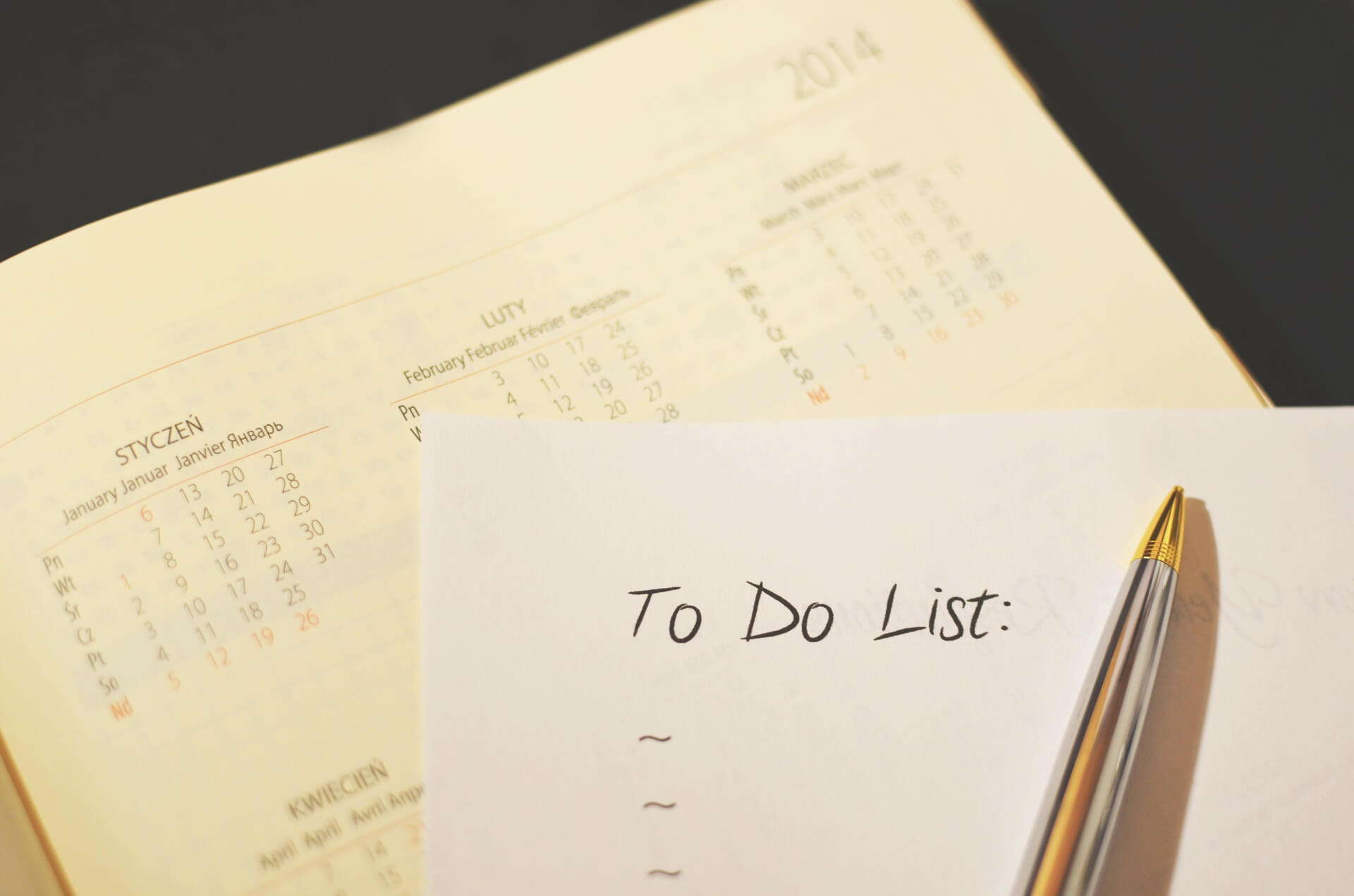