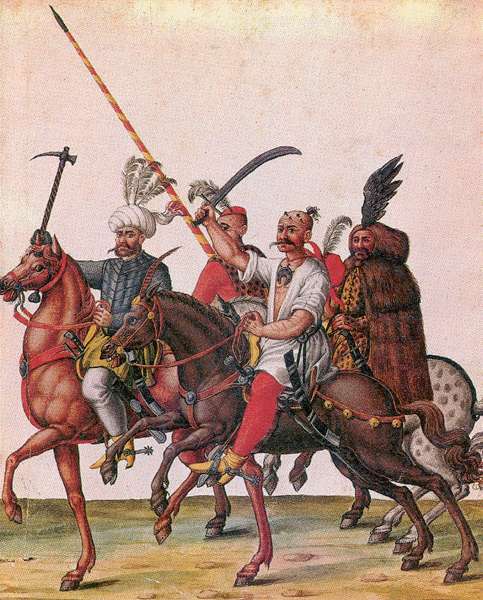 The Software Development Holy Wars Part I: The Veteran

The scars are the most obvious reminders of the wars I've participated in. Every day, when I wake up, I walk to the mirror and am greeted with a reminder of the pointless ideals I've fought and bled for. They scream at me, like inhuman maniacs, asking "why did you do this to yourself?!" It's sobering, and infuriating. What was the point?

I am SSgt Tyrone Wilkinson, and I am a veteran of the software development holy wars.

When I joined the software development corps, the wars were this glorious, almost magical thing to me, like an elusive animal that I could help track down. We and our fellow developers were to be engaged in a noble endeavor, a crusade to right what was wrong with our industry, what I felt was a true and just cause. It mattered, dammit.

Clearly spaces were the correct spacing to use, they were obviously better than tabs, and no one would tell us differently. For God's sake, the word "space" is in the word "spacing", how much more evidence of our correctness did we need?

Then my troop and I were sent on deployment, and the war began for us in earnest. Those that told us we were wrong, we fought with our wills and our words. The message boards and IMs were set ablaze with our verbal rockets and pedantry grenades. No developer was safe, no sysadmin was untouched, no project manager failed to roll their eyes. We dived under the cover of anonymity to weather the inevitable return fire, then popped up again and redoubled our efforts. In our minds, we were winning.

But that was a lie, for in this war, there was no winner.

In turn, our enemies hunted us. We knew we were taking some of them out of the fight, but we were also losing good men. I got this scar on the side of my neck, the one that looks like a semicolon, from a near miss. I later found out that the person who gave me it gloated about doing so, saying that he'd defeated the great internet crusader in battle. It was the one battle where I admitted defeat. I want it known, though, that by that point I had seen that there was something wrong, something depressing, about this war. It was a battle we couldn't hope to win.

By that point, I no longer saw the glory in a pointless war of words.

I mean, who cares if you want to use tabs instead of spaces? What difference does it make? I realized slowly, harshly, that it didn't really matter what kind of spacing I used. None of this was important; it had just seemed that way because it was something I thought I could control. I understood one way of thinking and believed that that had to be the only way, the one true path. What woke me from my fanatical rage was the realization that everyone else believed this too: everyone else thought they were right, others were wrong, and nothing would change their minds. We were the rock meeting the hard place, the inexorable wave crashing on the inevitable shore, and all that would be left was debris and disappointment.

It was all for naught. So I left.

I left the front lines, requested a desk job, and here I am. On the one hand, I don't miss it. I don't miss dodging hateful words, shouting down itinerant developers who didn't agree with me, hoping and praying that at least one of my sterling arguments would make it through their thick skulls. But occasionally, when I'm awake at night and trying to remember why I do this, I wonder what it would be like if I hadn't requested that transfer, hadn't slunk away from the fight. Then, maybe, I would still feel as sure as I did then, as confident.

Sometimes, I wish I still had that confidence. It was stupid, but man did it feel good. For now, though, what I can do is keep out of that fight, let someone else handle it, so that I can do my own thing, be my own developer, write my code the way I see fit, the way I want to. Even without the confidence, I have pride in my work, and I wouldn't trade that for the world.

I am a veteran of the software development holy wars. The things I did, the hurt I imposed, the caps locks that I left on; those thoughts will never leave me. But the wars didn't break me. 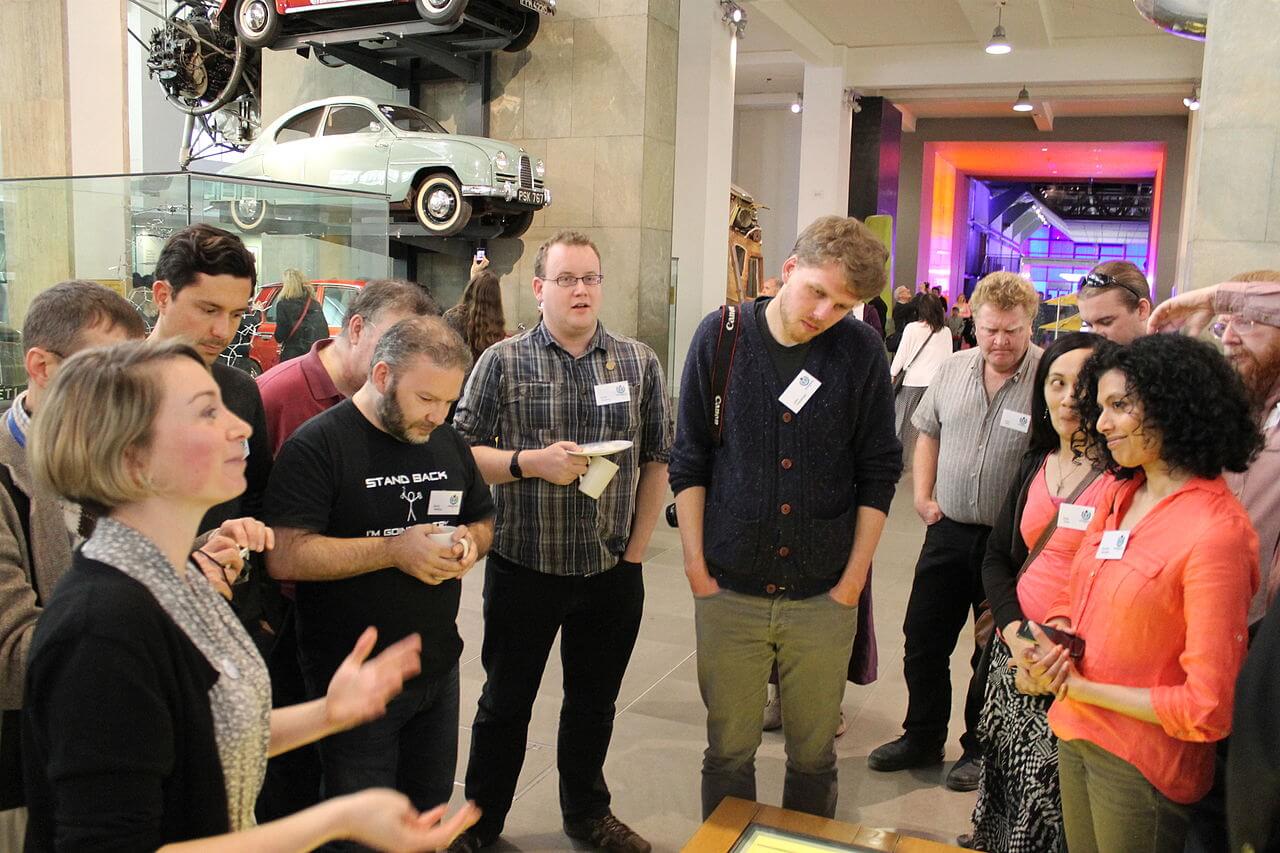 How To Become A Tech Conference Speaker 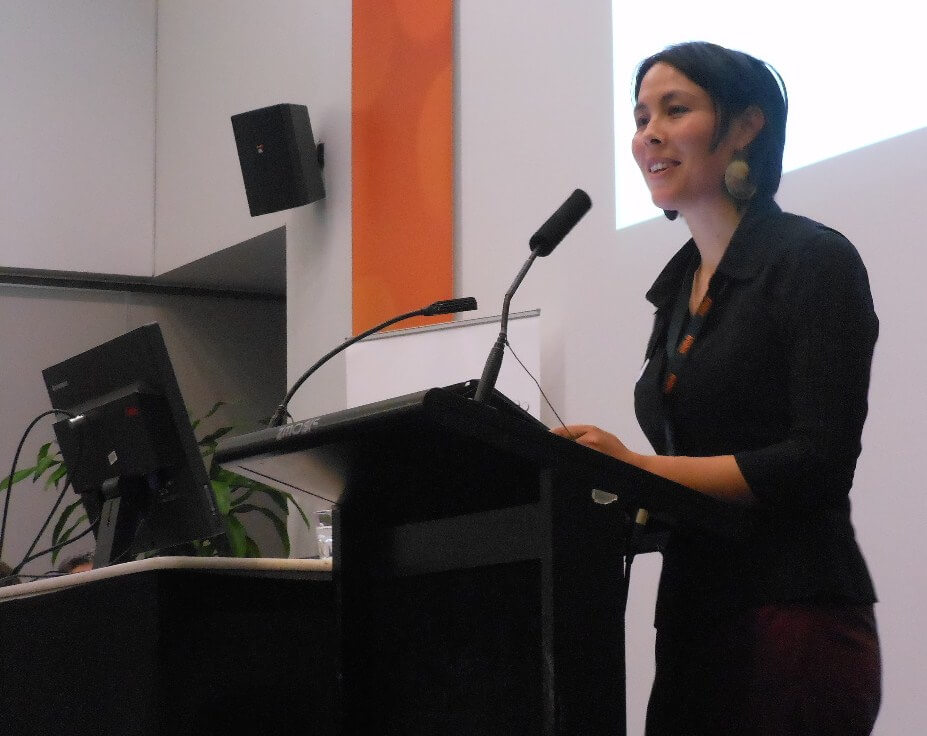