The presentation of .NET 5.0 to the wider world has given me the opportunity to dive deeper into some of its features while building an app that will be used in the real world, a rare opportunity I'm loathe to waste. So, my team and I built a new API using .NET 5.0.

One of our requirements for this project was that, because this API would be used by a great many different apps with different loads, we wanted to be able to record requests to and responses from this API, similarly to how a court stenographer (aka court reporter) records all questions from lawyers and responses from defendants.

Though, hopefully, with a bit more modern technology.

In any case, I needed a way to record requests and responses, and in .NET 5.0 the simplest way to do this was using middleware.

Come along with me as we build a piece of middleware that automatically records requests and responses!

As with many of my code-heavy posts, this one has a sample project over on GitHub. Check it out!

This project and post were originally written for ASP.NET Core 2.1, but both have been updated to .NET 5.0.

In order to make this demo, we'll need to create a few dummy classes. First off, let's create a new Employee class with a few properties:

That's all the setup we need! Now we can get started building the meat of this application: the request/response recorder middleware.

You might be familiar with .NET 5.0's concept of middleware, but if not, here's a quick rundown.

Imagine a "pipeline" connecting the client to the server. Middleware sits in that pipe, between client and server, and has the ability to inspect all incoming requests and outgoing responses, and if necessary, return a custom response. For example, you could have a piece of middleware that inspects all requests for a particular query string value, and if that value isn't included, returns an HTTP error code.

We're using middleware in this demo because of that inherent ability to look at both requests and responses. Since we want to record those things, using middleware for this task is a natural choice.

Below is the complete, functional middleware class we'll be using. Almost every line is commented for your reading enjoyment, or at least understanding. :)

I'll summarize the steps this piece of middleware accomplishes like this:

The reason for the creation of a dummy MemoryStream is that the response stream can only be read once. During that read, we log what the response was as well as create a new stream (which hasn't been read yet) and return that new stream to the client.

We also need to include our new middleware in the .NET 5.0 pipeline. In the Startup.cs file, we can do this in the ConfigureServices method:

Let's hit a sample URL in the browser to confirm that we're getting a response:

All right! Looks like our API is returning responses correctly!

Don't forget to check out the sample project on GitHub, particularly if you'd like to inspect exactly what the request and response logger is returning.

Also, if this post helped you, would you consider buying me a coffee? Your support helps fund all of Exception Not Found's project and keeps traditional advertising off the site. Thanks! 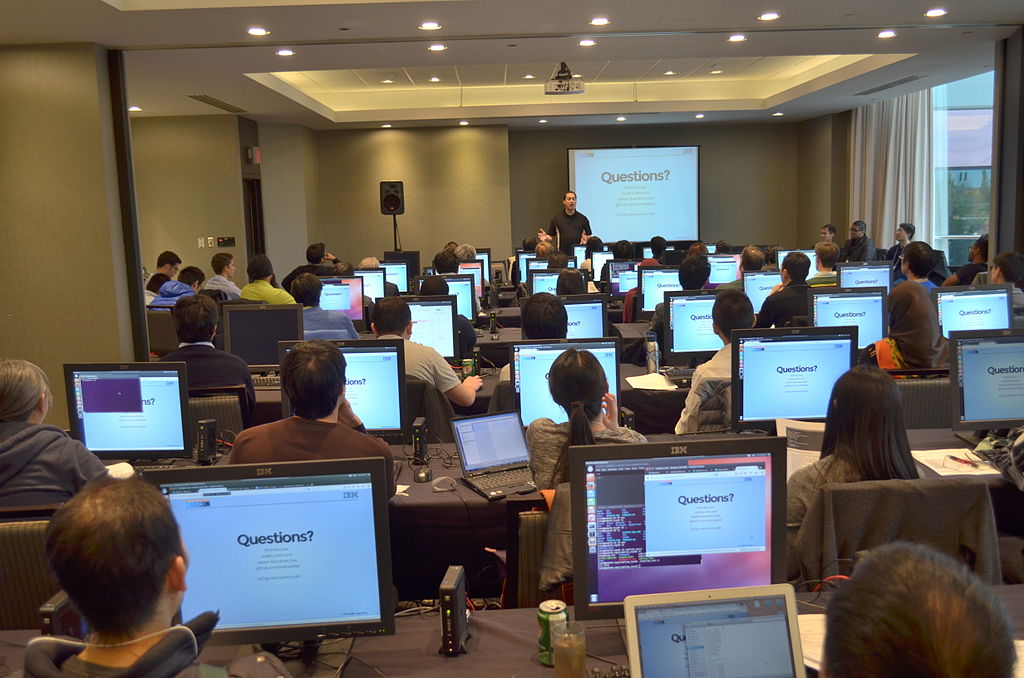 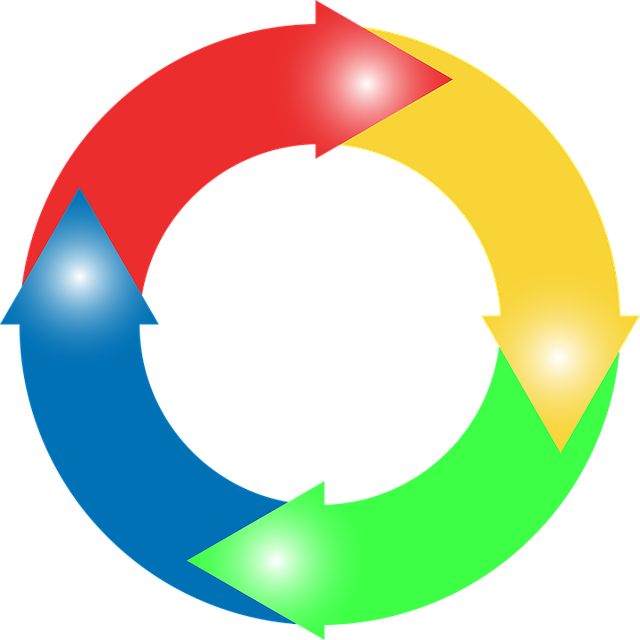