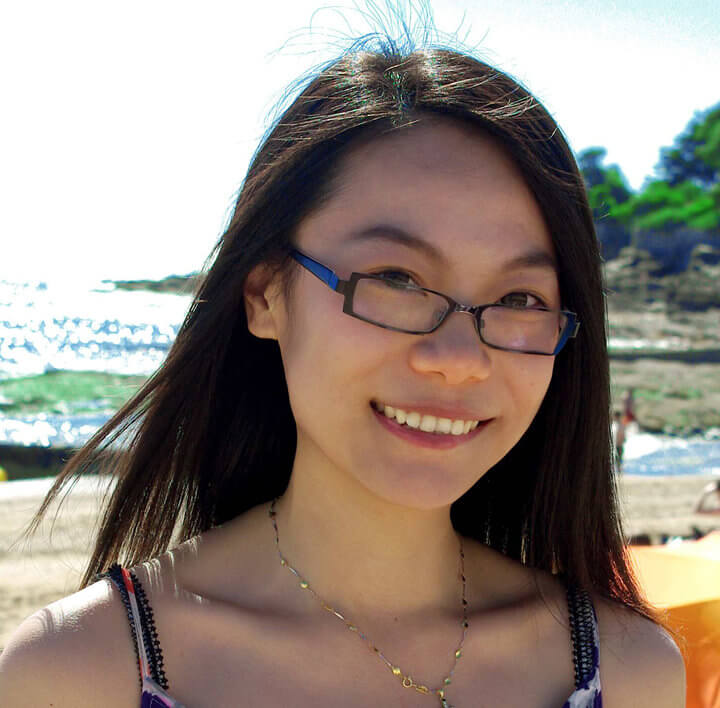 You're not paid to write code, you're paid to think.

This is one of the first things new hires on my team hear from me. It's a nice concise way of saying I don't care how quickly you finish the task, if its poor code it's as useful as a trap door on a lifeboat. It's become one of my favorite little quotes.

The idea is sound: we get paid to think about problems presented by your customers, and then devise solutions for them. The idea here is that because we should think first and code second, we aren't being paid to write code, we're being paid to think up a solution. This quote is powerful, and that's why I use it so often.

It's simple, effective, and total bullshit.

We aren't paid to think. We aren't paid to write code. We're paid to deliver a product. Our knowledge, skills, attitude, all of the attributes that could make us effective programmers don't mean anything if we can't deliver a working product to our customers.

The real danger lies in thinking that either of these two extremes are acceptable: that our job is to write code OR think, and never the twain shall meet.

Let's meet a couple of new programmers, who I will call Sam and Ted. Warning: extreme caricatures follow.

Sam is a new hire from a local college, where she graduated at the top of her graduating class. She passed the interview and the FizzBuzz test with flying colors, and she's now beginning her first day as an employed (for pay!) programmer. You, as the project lead, assign her her first task. It's nothing too difficult since she's just started, something you (as an experienced developer) could do in about an hour, but to be conservative you estimate that it'll take her around a day to complete.

It takes her a week. After the second day, whenever you check on her, she tells you that she's doing fine and the code will be perfect. And when she finally is done, she's correct: the code is utterly perfect, a glorious sight to behold. But it took her a week to complete a task that really shouldn't have taken longer than a day. 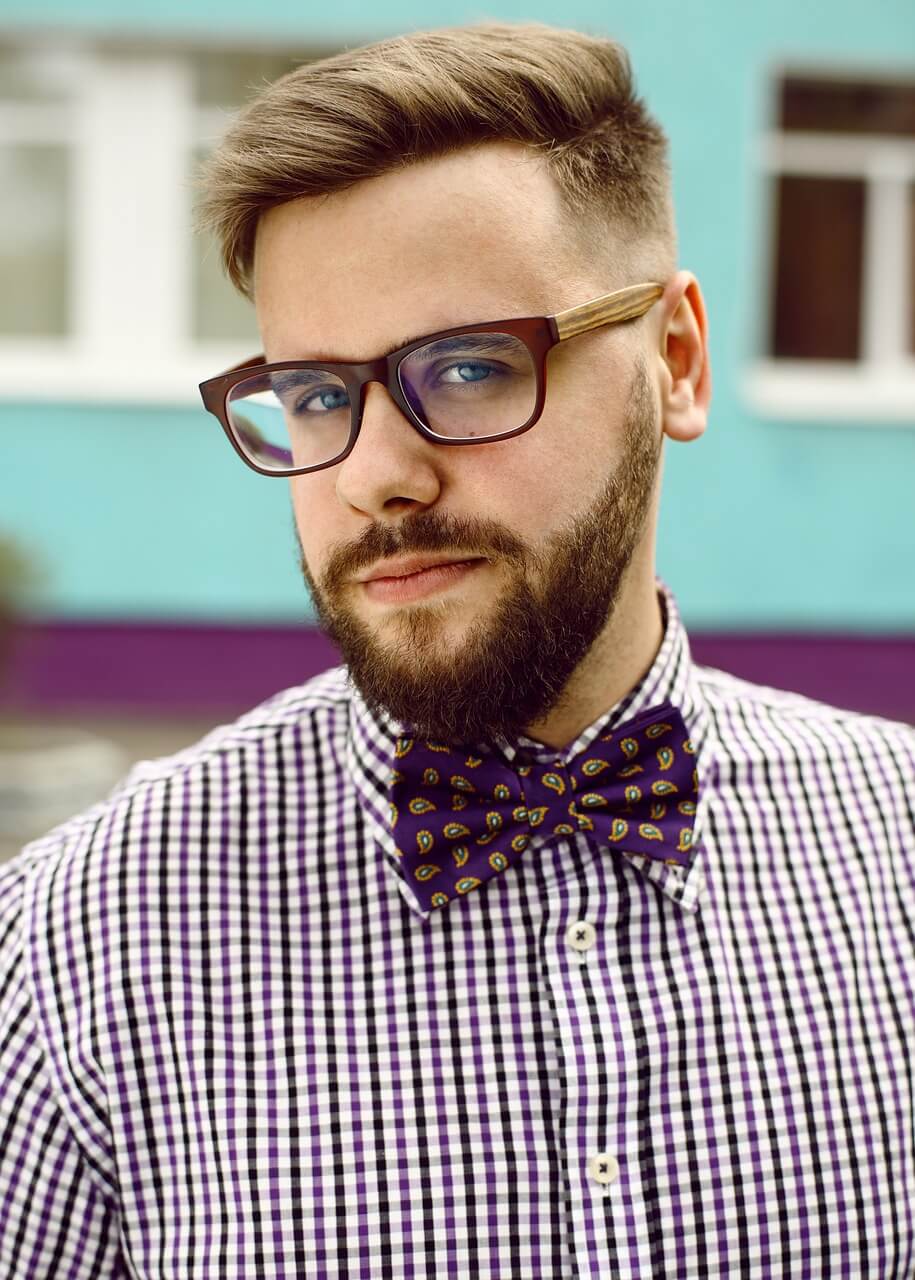 Ted is starting on the same day as Sam, and he's a recent transfer from another department in your company. His interview went well enough that he was hired, even though he completed the problems really quickly. You also give Ted a relatively simple task, one that should take about a day.

It takes him an hour. In the middle of your lunch Ted comes running down the aisle to your cubicle practically begging for another task, proud of the work he's done like a dog who's killed a rabbit and brought it to his master for inspection. He so damn proud of himself that you can almost see his tail wagging. But his code is nothing to be proud of; it's an unreadable hodgepodge of copy-and-pasted snippets and poorly-named functions, badly organized and terribly explained. You'd need a sword to untangle the mess.

Who would we rather have on our team, Sam or Ted? Neither. Which of these two can actually deliver? They're both just as bad; one thinks too little, the other thinks too much.

That's the problem with mantras; they're never as simple as they proclaim themselves to be. 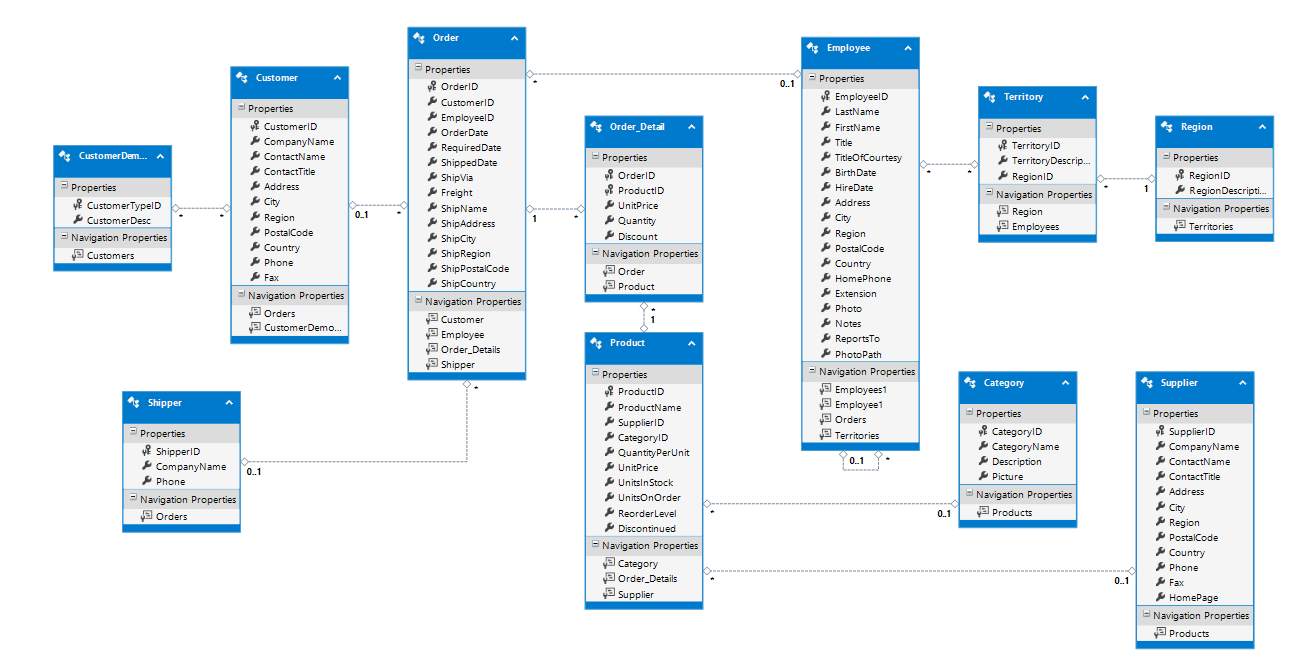 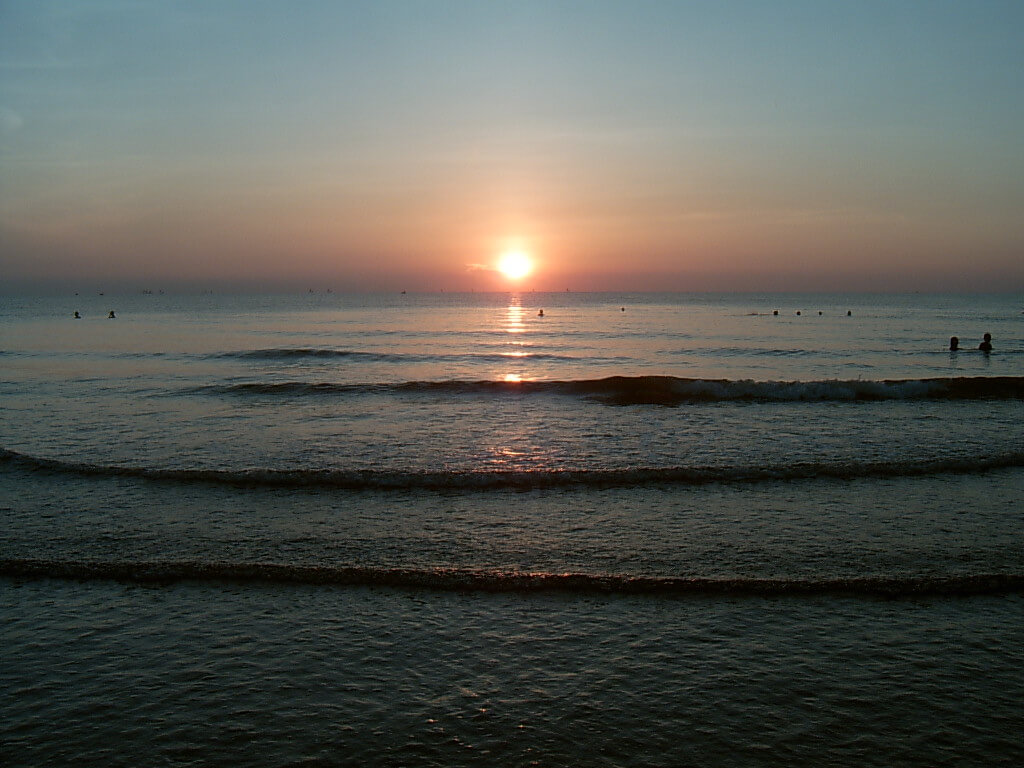