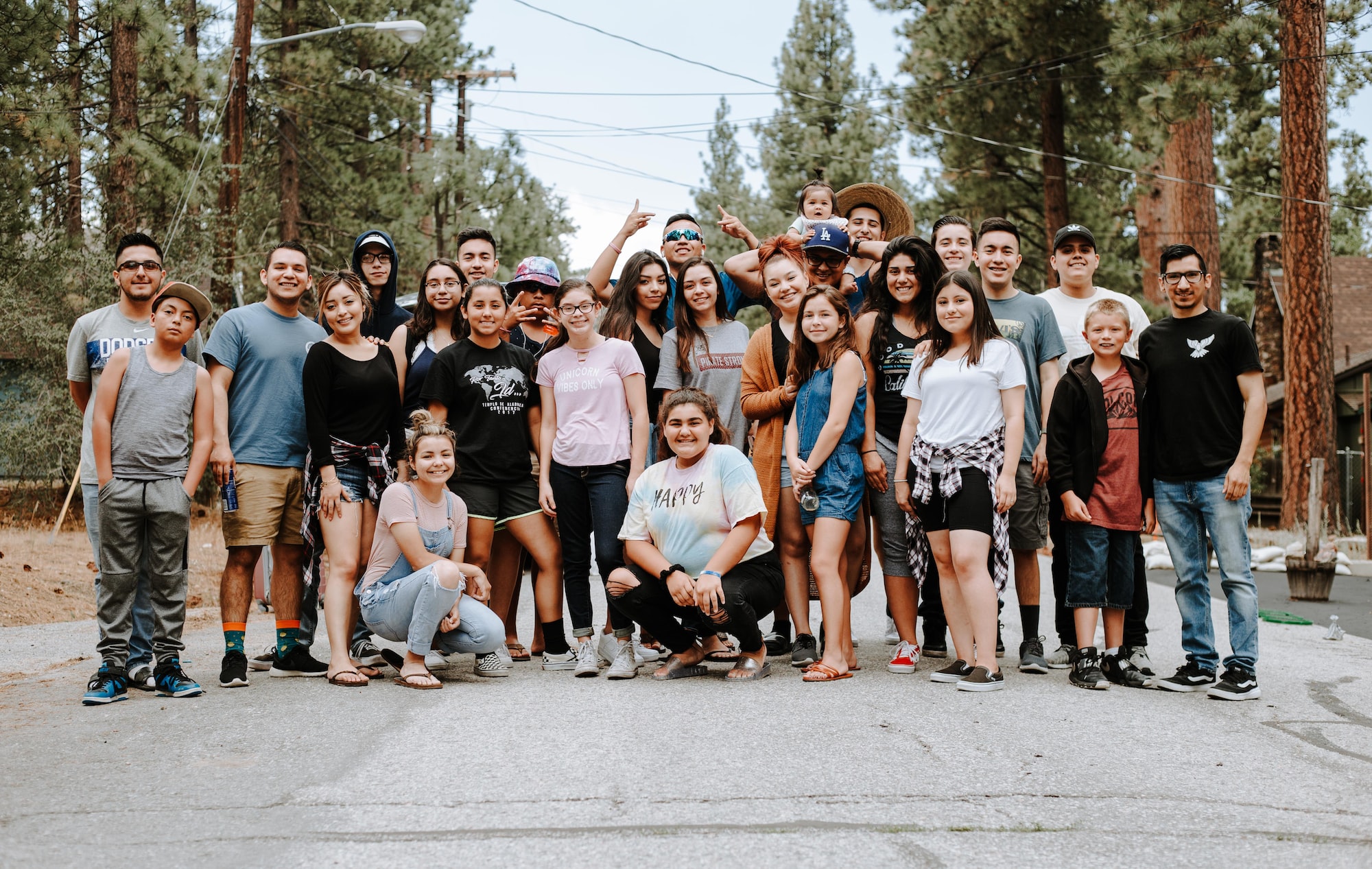 For example, the Union() method produces the set union by combining all values from two sets, while removing the duplicates.

The Intersect() method produces the values that appear in both the sets.

Finally, the Distinct() method operates on a single set and gives the distinct values from within that set.

Just like we saw in the previous post about MaxBy() and MinBy(), these kinds of operations are great if you are only working with primitive types. But what if you need to work with complex collections of classes? .NET 6 includes a new set of methods in the LINQ library to help with those situations.

Let's say we have the User class from the previous post, and two collections of users.

The IntersectBy() method can be used to find users who do not share a birth year with anyone from the opposite set.

What if we wanted to find all users in both sets, except those who have particular first names? We can do that using ExceptBy().

Finally, we can do things like "get all users by distinct birth dates" using DistinctBy():

With these methods, order of invocation matters. For example, consider the following code, which is nearly the same as the earlier use of IntersectBy() with two small changes.

Because users2 is now the "primary" set, we get a completely different result set than in the earlier example. Be careful with your order of invocation!

As with all posts in this series, there is a demo project you can check out over on GitHub with the examples for UnionBy(), IntersectBy(), DistinctBy(), and ExceptBy() found in this post. Check it out! 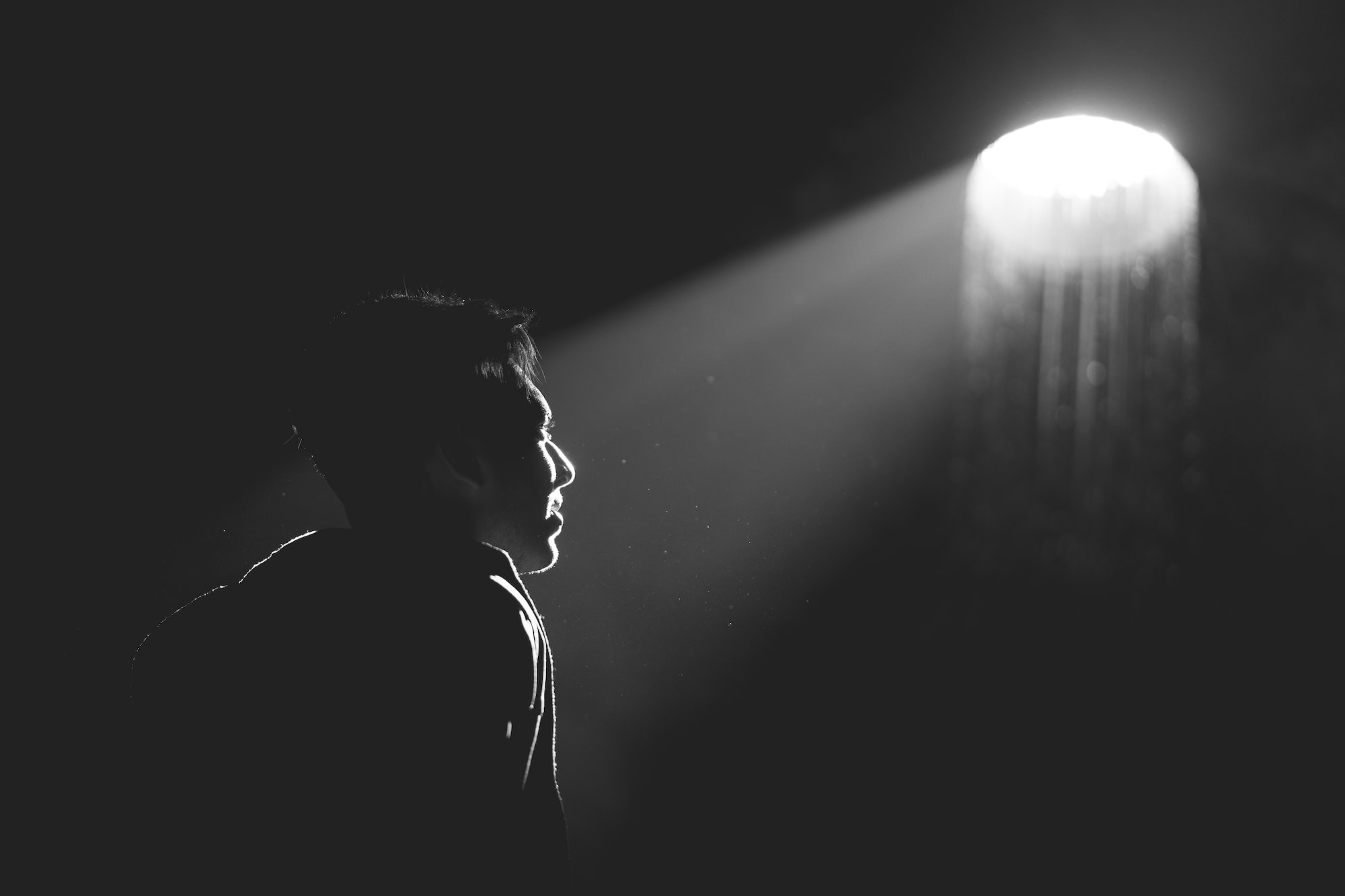 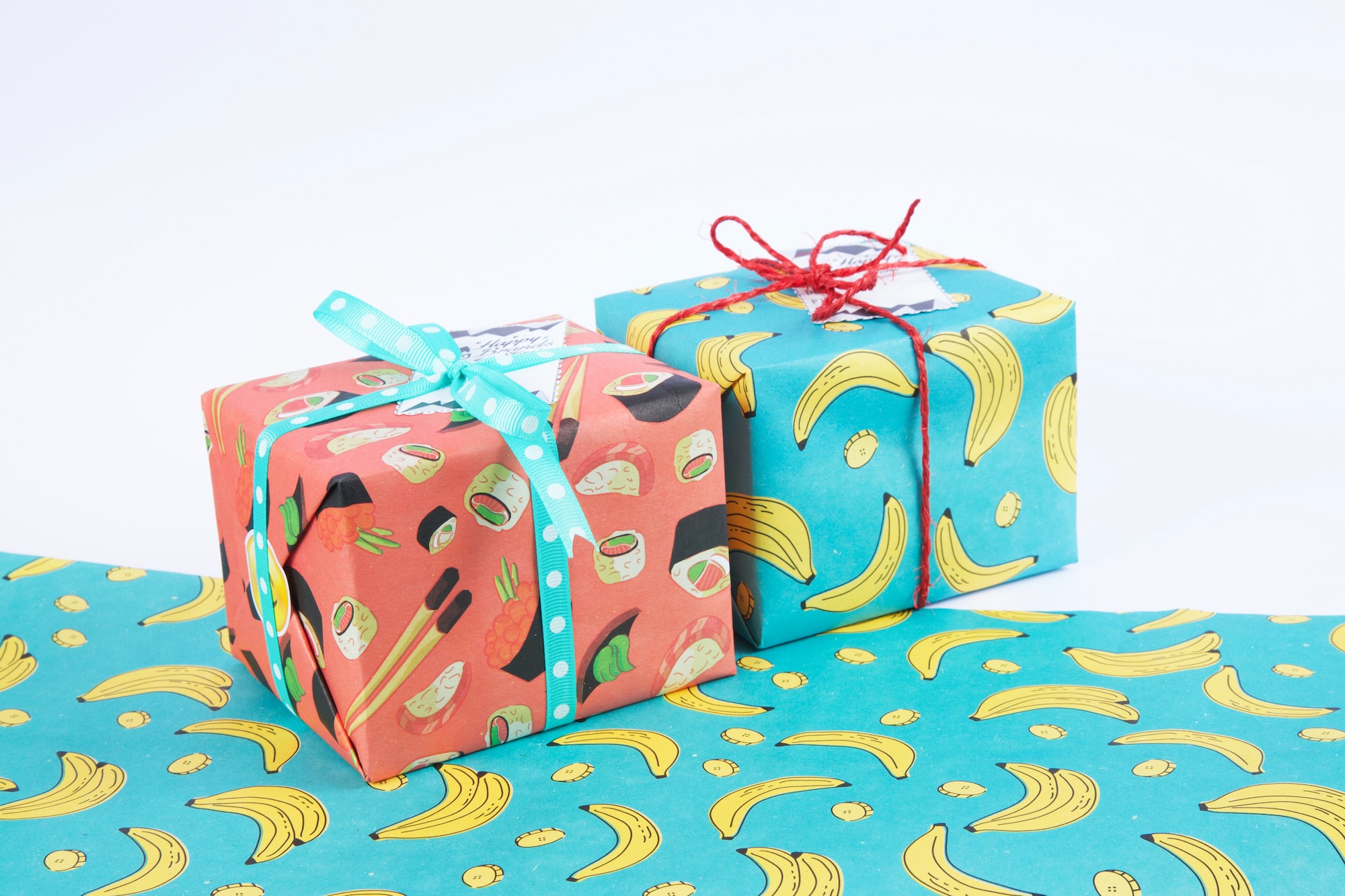