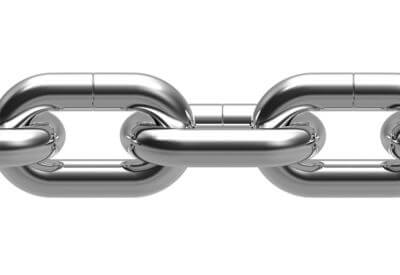 The Beginner's Guide to LINQ in .NET

Just want the code? Download the sample project from GitHub!

LINQ stands for Language INtegrated Query, a feature of .NET that was released as part of version 3.5 way back in 2007. It greatly improved the ability of C# and VB programmers to handle and parse data in business-level code.

What LINQ does is provide a syntax that allows business-level programmers to query sets of data without needing to know any SQL.

Let's demo some really basic queries, and then we'll start seeing examples of more complex (but exciting!) things you can do with LINQ.

We'll cover the following items in this tutorial (click on the links to jump to those sections):

Structure of a LINQ Query

In order to demonstrate this structure, we'll need a class and some test data.

Using this collection of Store Employees, we can start writing some simple LINQ queries.

First, let's get the Store Employees who were born after 1980:

What if we want people who were born after 1980 and have the word "Manager" in their title?

As you can see, the structure of a basic LINQ query is pretty simple. What if we make it more complex?

You can order the results using the orderby keyword.

You can also specify a descending order using the descending keyword:

You can also order by multiple fields, and descending can be applied to any of them:

We can also just get the properties of the object that we want, rather than the entire object. One way of doing this is by using an anonymous type.

The nice thing about anonymous types is that we can still iterate over them.

Notice, however, that anonymous types cannot be passed outside of a method.

After this query has executed, what is customers?

In LINQ-to-Objects, it would have been a collection of objects. However, in LINQ-to-Entities, customers actually represents a query, rather than data.

One of the cool things about this idea is that we can actually modify the query as an object:

What we've done is simply added another WHERE constraint to the query, but because the query has not been executed yet no data has been retrieved, so the performance cost of making this change is minimal.

You can get the actual data by enumerating over the collection, using methods such as ToList() or a foreach loop:

There are also several other "conversion" methods such as ToArray().

Let's say we have this query:

How can we know if we got any products back? We can use a method called Any():

Any() returns a boolean that represents whether the collection has any elements. It's much quicker than doing Count() == 0 because Count() has to iterate over the entire collection, while Any() just checks for the first object in the collection.

There's also several other aggregates we can use:

Notice that the Aggregate examples use methods Any(), Count(), and Max() rather then using the query structure (from x in y where z select x) we saw in the previous examples. In LINQ, there are two different syntaxes you can use to query for data: query syntax and method syntax.

It is possible to do most things in either syntax, but certain things are much easier in one syntax or the other. For example, SQL-type operations such as joins or group by are much easier to write (and read) in query syntax than in method syntax. Be aware that Query Syntax LINQ queries will be compiled down into method syntax.

Let's get some sample data for our Joins examples:

Just like in SQL queries, we can do several types of joins:

However, cross joins are not often useful in real-world scenarios. The more useful kind of join is called a group join:

Notice the intokeyword. That keyword takes the joined data and inserts it into a a new collection, in our case called ps.

By the way, that same group join looks like this in method syntax:

Let's say that now, I want each categories, and I also want the products in each category. I'd accomplish this by performing a grouping, which looks like this:

Notice that we're using the into keyword again. The result of this query is a list of Categories, each of which have a collection of Products associated to them. We could iterate over this (and print each category/product combo) like this:

That last query returns a lot of products. What if I only want the first 50?

Notice the chaining aspect of this syntax here: method syntax often ends up being more concise than query syntax.

There are several methods we can use to manipulate or query collections:

There are three major set operations we can perform with these two sets of data: UNION, INTERSECT, and EXCEPT.

All of these are just the tip of the iceberg as far as learning LINQ. If you want to see these examples in an executable environment, download the sample project from GitHub.

That sample project includes a fully-functional command-line application which you can use to call many different LINQ examples. It also includes a copy of the Northwind database, so that you can see how LINQ-to-Entities works against real data.

We Don't Have Enough Teachers of Technology 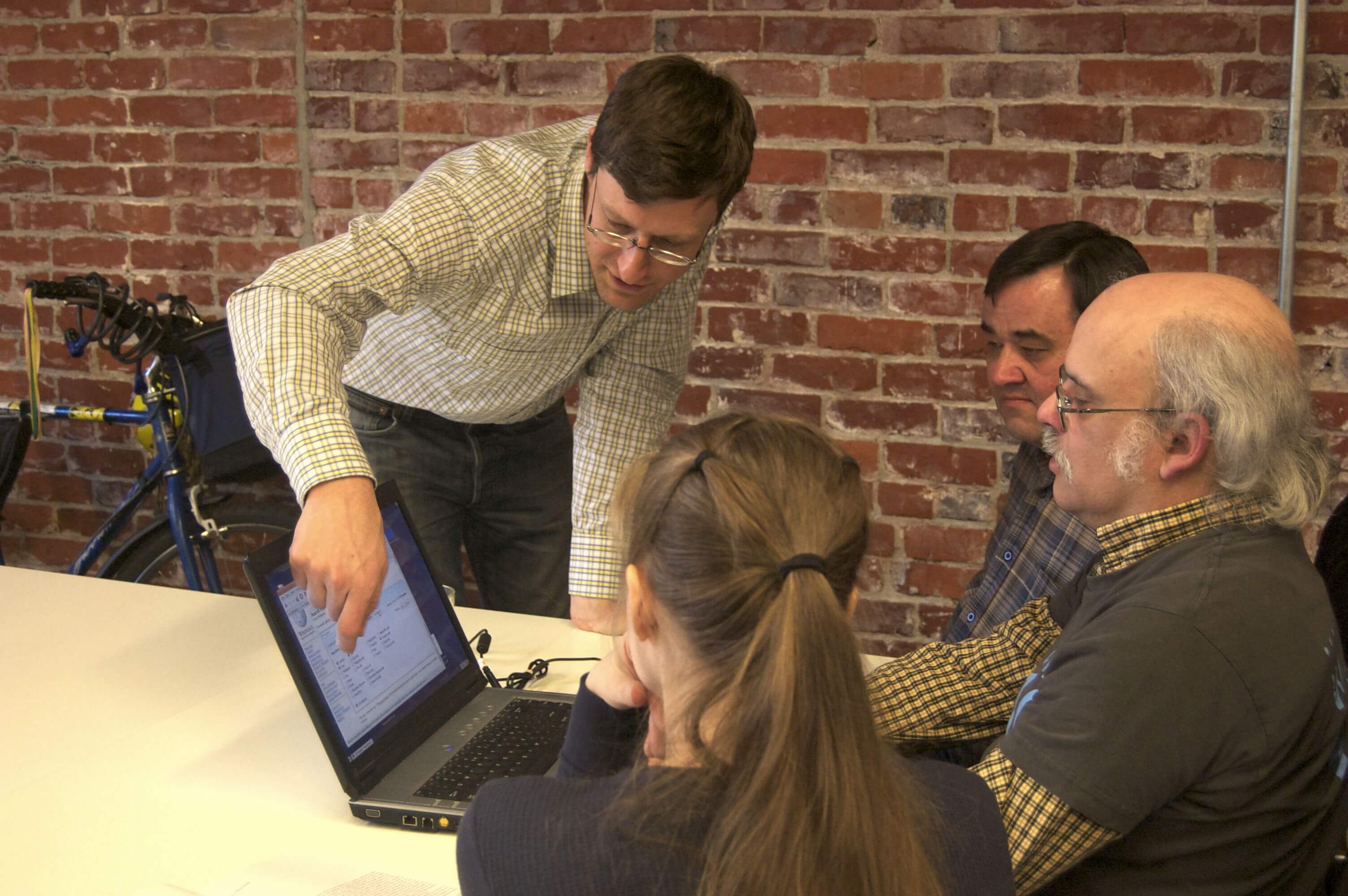