The Memento Pattern in C#

The Memento pattern seeks to capture and externalize and object's state so that the object can be restored to this state at a later time.

The purpose of this pattern is to separate the current state of the object from a previous state, so that if something happens to the current state (it gets corrupted, it gets lost, it tries to secede from the Union) the object's state can be restored from its Memento (whether via a civil war or other, less interesting methods).

For example, let's create a memento of my current state: hungry.

Now, we can use that memento instance later to restore the state of the someBlogger object.

NOTE: This post is part of a series demonstrating software design patterns using C# and .NET.  The patterns are taken from the book Design Patterns by the Gang of Four. Check out the other posts in the series!

In our system, we need to keep track of how much information we enter about a particular supplier, and be able to restore that information to a previous state if we, say, accidentally enter the wrong address. We can demo this using the Memento pattern.

First, let's create our Originator participant, the class FoodSupplier, which will create and use Mementos:

We also need a Memento participant, which is the FoodSupplierMemento class used by FoodSupplier:

Finally, we need our Caretaker, which stores the Mementos but never inspects or modifies them. We named this class SupplierMemory:

Now, in our Main() method, we can simulate adding a new Supplier but accidentally adding the wrong address, then using the Memento to restore the old data:

Maybe? I'm really not sure. I struggled for a long time to come with appropriate scenarios for this that couldn't be covered by other architectures, and eventually gave up as I simply couldn't think of one. That said, I'm happy to be wrong, so if anyone would like to give real-world examples using the Memento pattern, please feel free to share in the comments!

The Memento pattern seeks to encapsulate state of an object as another object (called a Memento) and enable the ability to restore the state of the object from that Memento.

Oh, I almost forgot something. 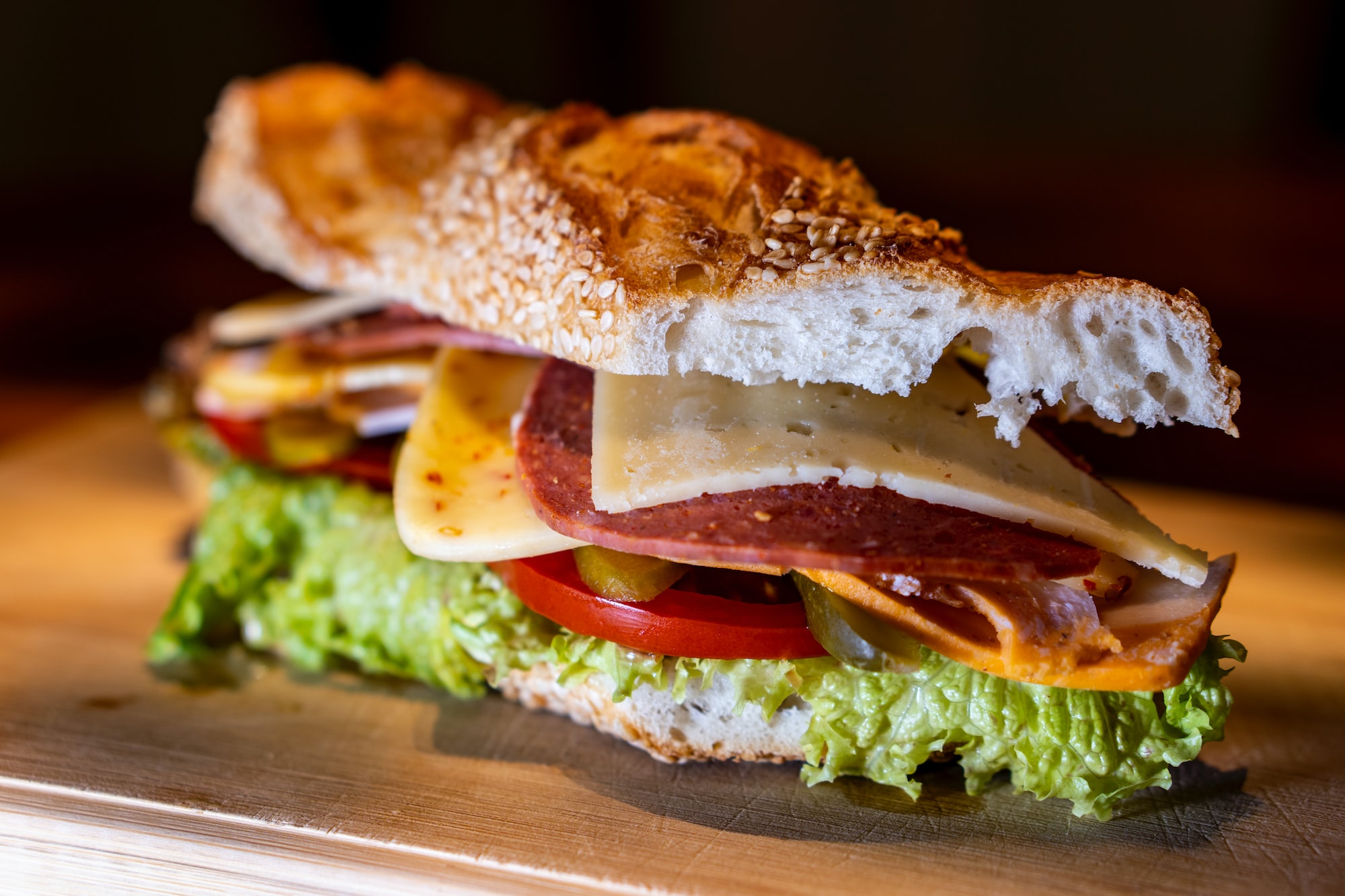 The Observer Pattern in C#