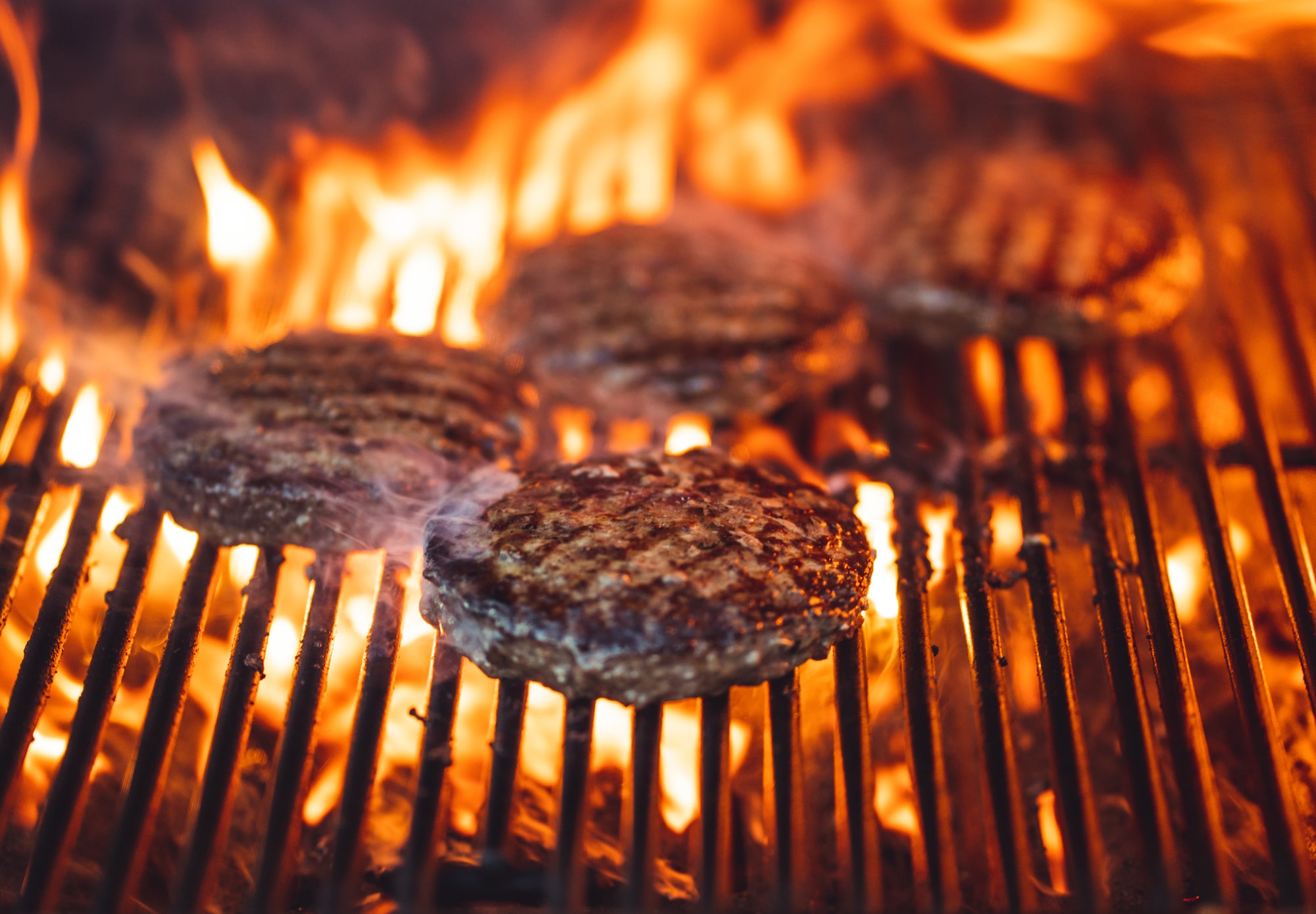 The Strategy Pattern in C#

The Strategy pattern defines a family of algorithms, then makes them interchangeable by encapsulating each as an object. Consequently, the actual operation of the algorithm can vary based on other inputs, such as which client is using it.

The basic idea of this pattern is that if we encapsulate behavior as objects, we can then select which object to use and, thereby, which behavior to implement based upon some external inputs or state. We further allow for many different behaviors to be implemented without creating huge if/then or switch statements.

NOTE: This post is part of a series demonstrating software design patterns using C# and .NET. The patterns are taken from the book Design Patterns by the Gang of Four. Check out the other posts in this series.

To model this pattern, let's talk about some different ways to cook food.

When cooking various kinds of food, particularly meats, there's often more than one way to cook them to safe eating temperatures.

For example, you might grill them, bake them, deep-fry them, or broil them, depending on whether you have friends over, how much you want to show off your cooking skills, and how many burns you are willing to suffer. Each of these methods will get the item cooked, just via different processes. These processes, in object-oriented code, can each be their own class.

In our example, we will pretend that we'll ask the user what method they'd like to use to cook their food, and then implement that method using the Strategy design pattern.

Each strategy by which we will cook a food item must implement the method Cook(). Let's implement a few of those strategies now (these are all ConcreteStrategy participants):

To complete the demo app, let's implement our Context participant, which maintains a reference to both the food we are cooking and the Strategy we are using to do so:

Finally, we can allow the user to select what food they want to cook and what Strategy they wish to use in our Main().

Probably. I find this pattern to be very useful when refactoring applications which have many different rules regarding how objects behave, particularly in our line-of-business apps which often have many different possible strategies in play. If you're only ever going to have two or three strategies for a given object, refactoring to the Strategy pattern may not be worth it, but if you could possibly have more, that's where this design pattern shines.

It is worthwhile to note that the Strategy pattern and the State pattern are similar, but are used in different ways.

The Proxy Pattern in C# 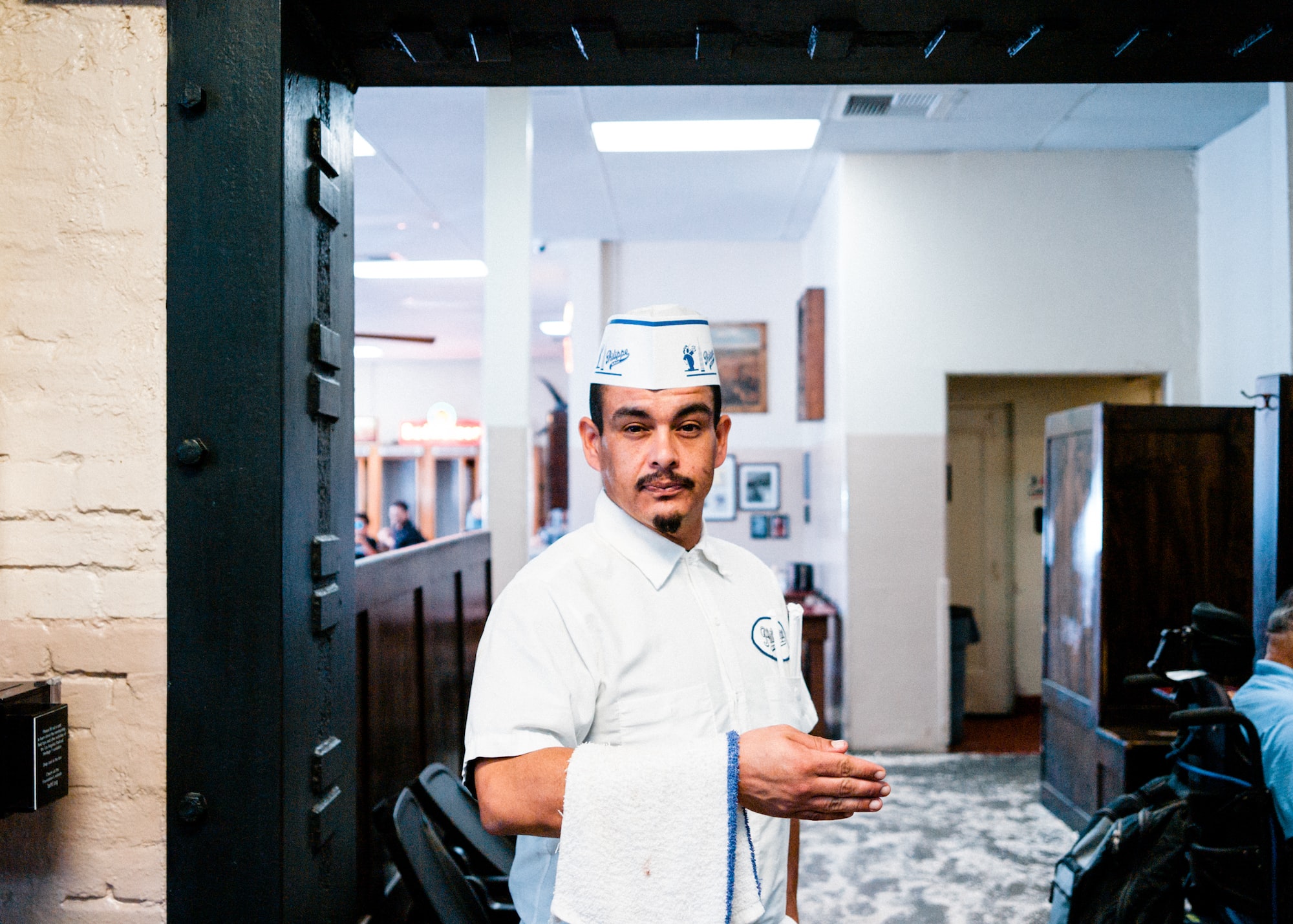 The State Pattern in C# 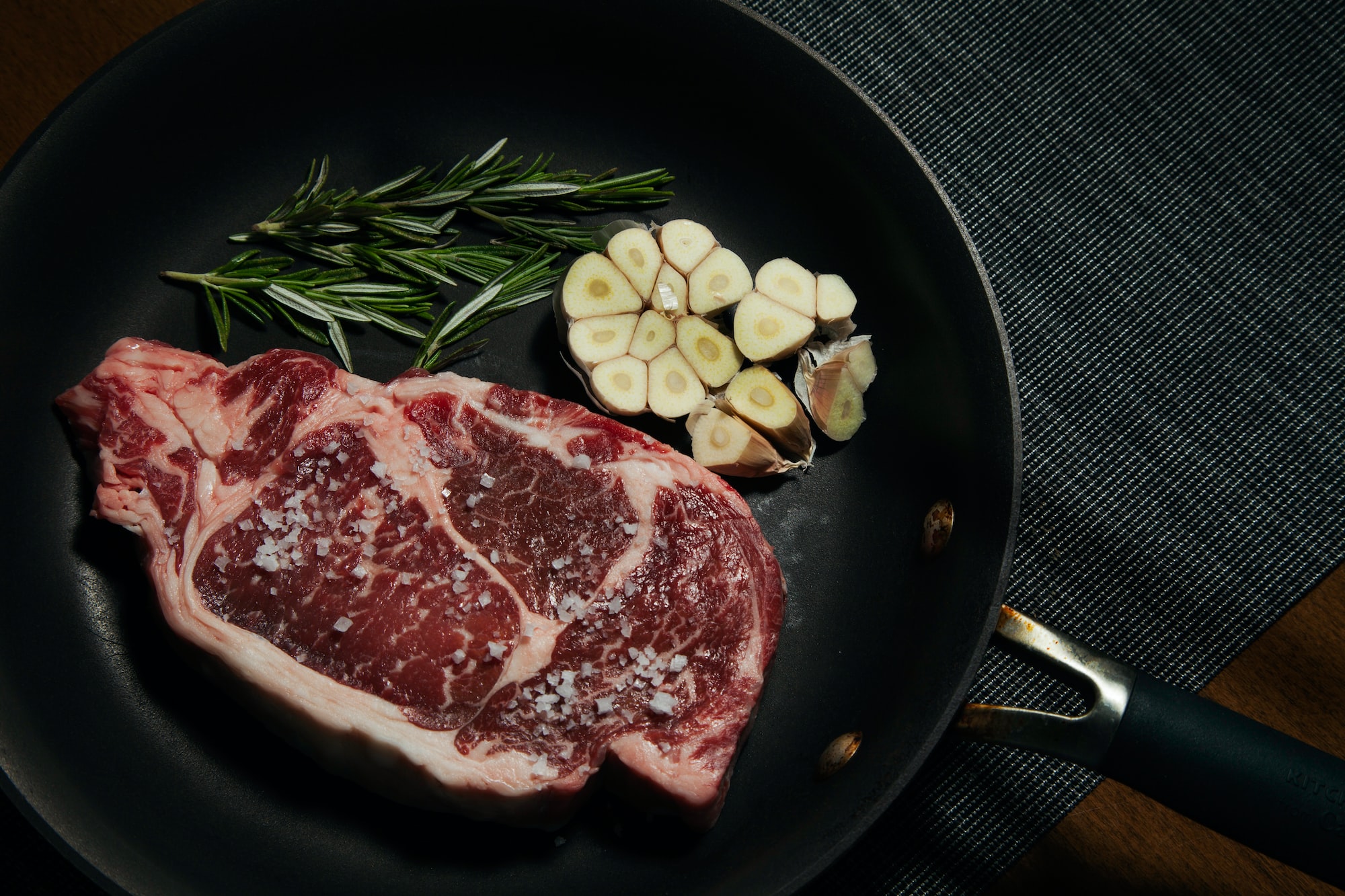