Welcome to the 94th Edition of The Catch Block!

In this edition: C# introduces a new operator, and it proves surprisingly controversial.

Plus: .NET's 20th; immutability; the CUPID principles; CancellationToken; and a practical guide to Dapper.

C# is adding a brand-new operator, !! (pronounced "bang-bang"), as a shortcut for throwing an ArgumentNullException in a method call. But, surprisingly to me, this addition to C#'s operator set has caused some controversy. Let's explore why MS might add this operator, what it replaces, and why it's controversial.

NOTE: At time of publishing the !! operator is a preview; it has not been included in the official C# feature set, though the plan is to include it in C# 11. A preview of this feature has been rolled out to the runtime. You can read the proposal for !! here:

I'd be willing to bet that there is a ton of C# code out there that looks like this:

Checking for null is one of the more basic things we do in C#, and until now the best way to do it has been some version of the above: explicitly check for null, and throw ArgumentNullException or some other kind of exception when we find it. 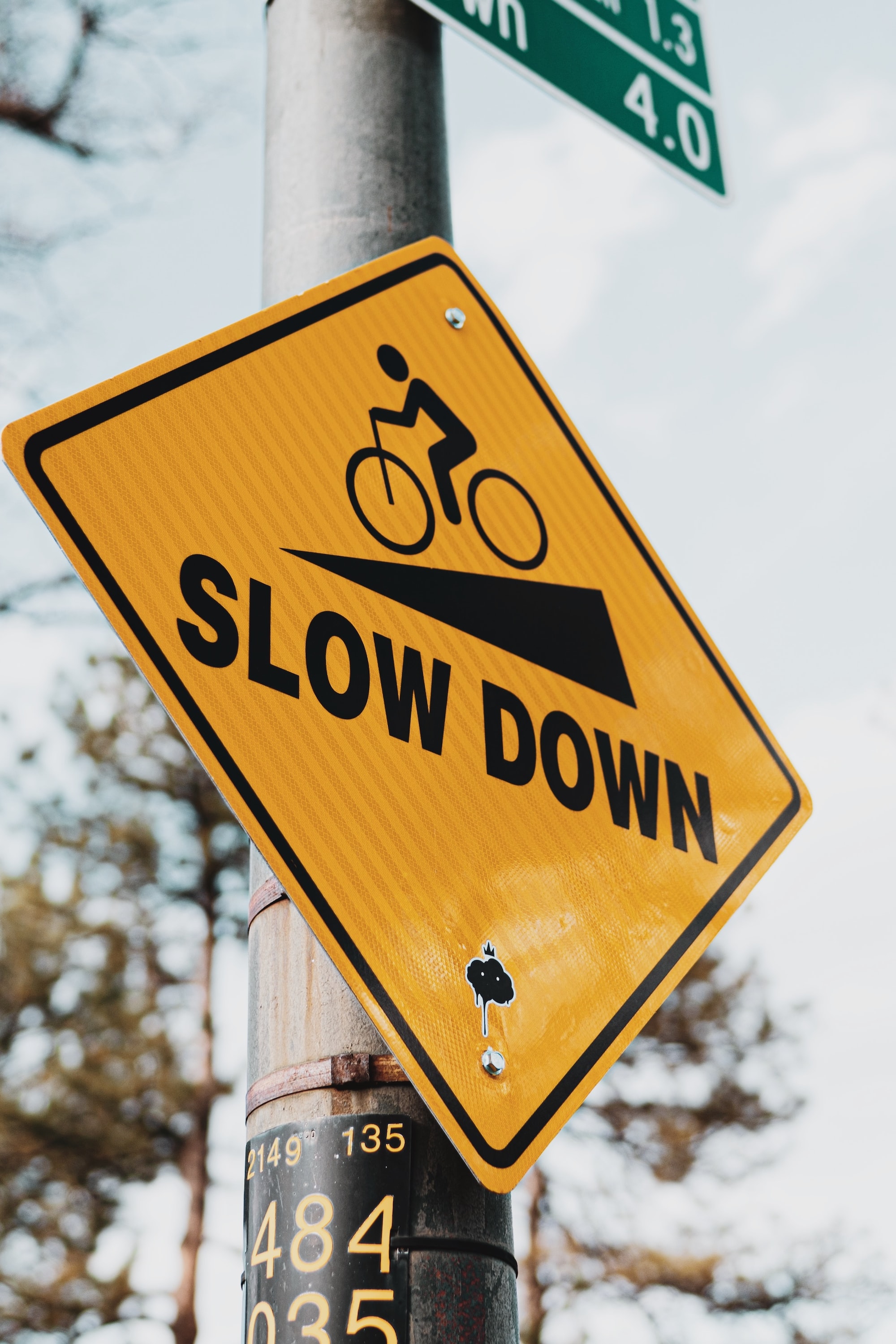 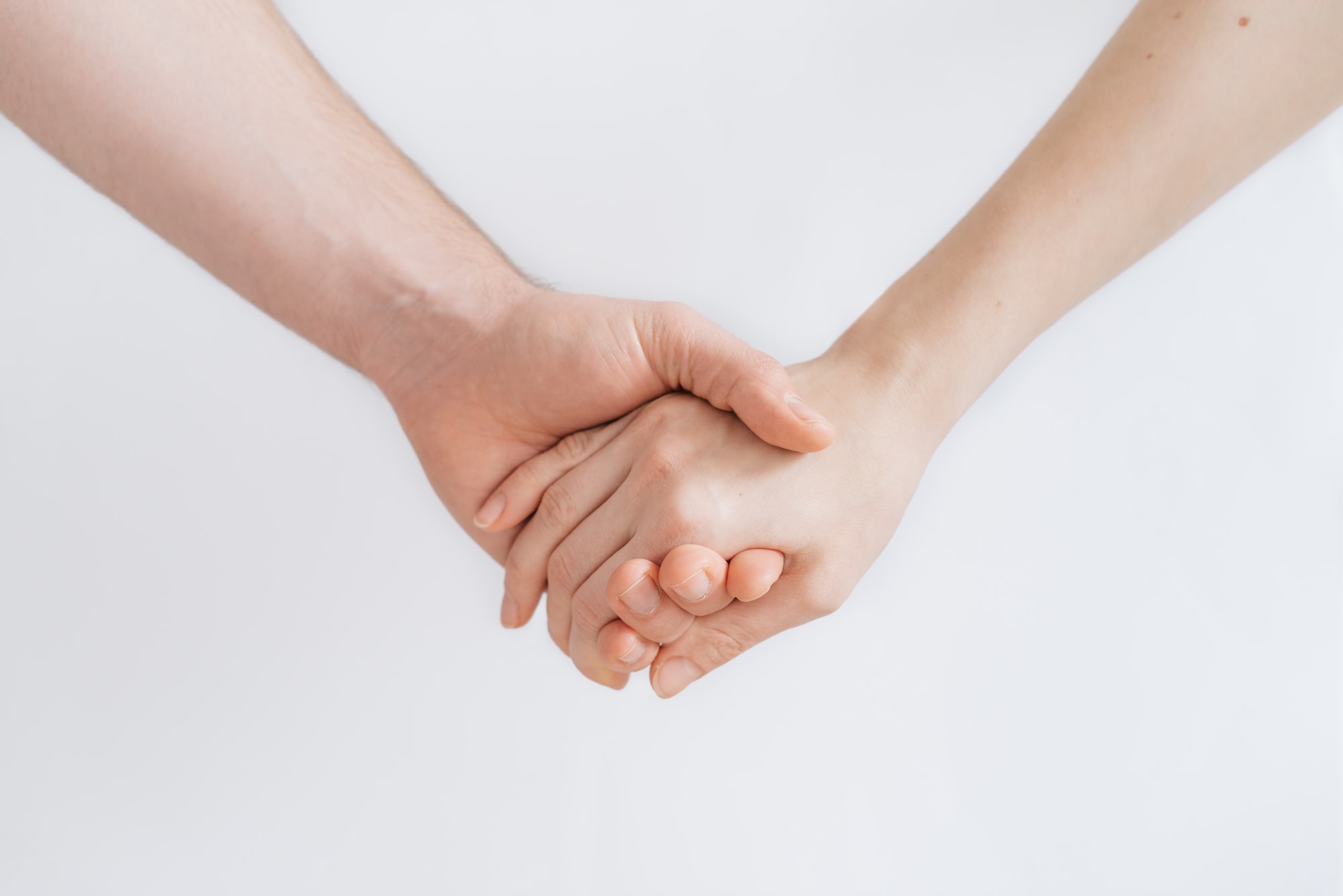