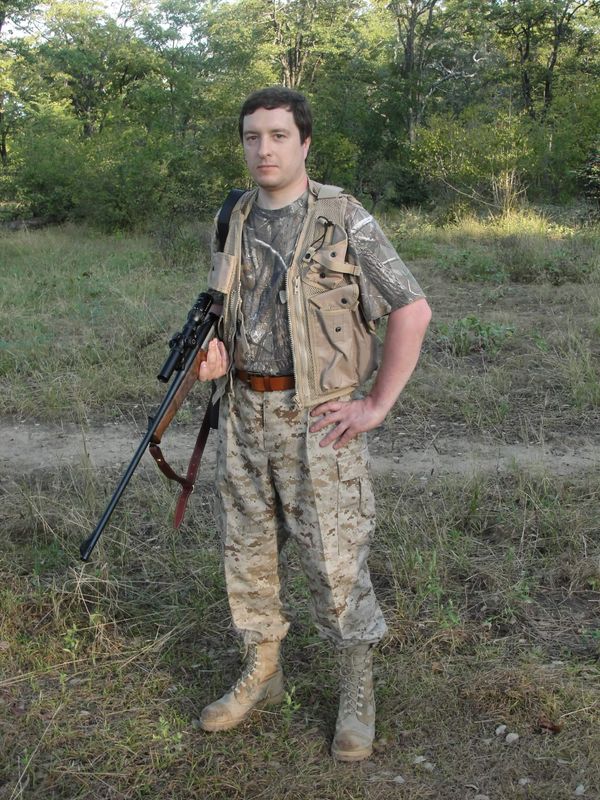 The Hunting of the Glitch

I was able to find the nest, to my knowledge the first hunter to do so, before the Glitch nearly ended me.

This bug is the most elusive I've ever tracked. I'd been following it's trail for days, watching its movements, trying to determine exactly where the nest was located. Finding it was a glorious achievement, and that glory obscured the fact that I'd made two careless mistakes. The price for those mistakes was nearly losing my leg.

I'm not going to make those mistakes again. The Glitch will fall the next time we meet.

The local users starting calling this bug "The Glitch" when it first appeared, and it has been terrorizing them for months. Anything that was being built in the outskirts of the colony, away from the heavily-defended coastline, was subject to attack. The local Governor posted armed guards near the outermost construction sites, but the mere whisper of the Glitch's presence sent the guards running. Eventually, the Governor decided that he had had enough.

That's when he called me. 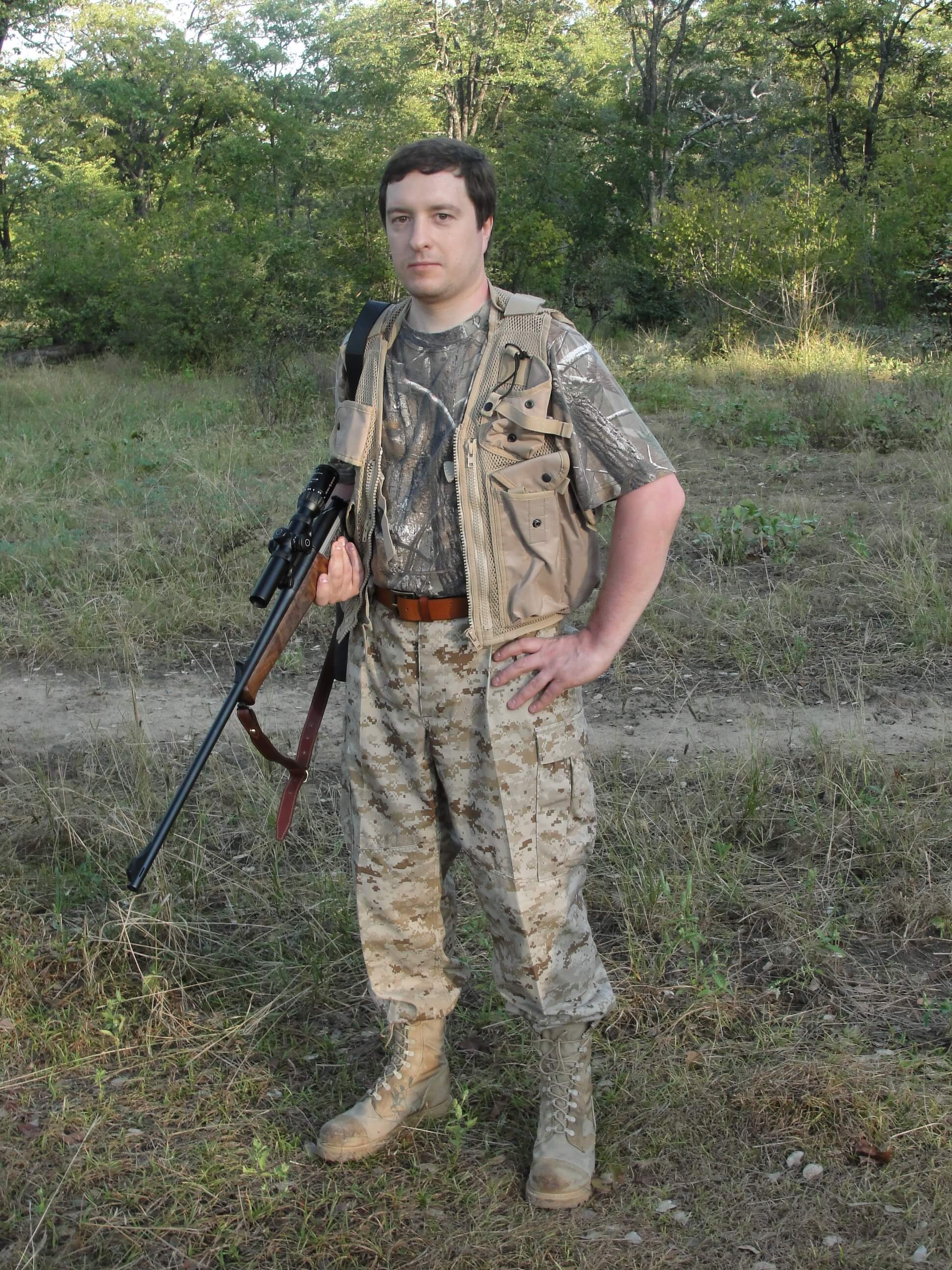 I'm a bug hunter, and I've been doing this for a long time. I've tracked and killed countless numbers of them, from little off-by-ones to huge arachnoids the size of small buildings. They're all the same, at their core, and that's why I've gotten so good at this. They're all just bugs, and I dispatch them the right way.

This one, though, this one has been giving me more trouble than I planned for. The Glitch is not the largest bug I've encountered, nor the most dangerous, but it is the most difficult to track. The jungle out here is particularly thick, untraveled by hunters for a long time, and this beast is very good at disguising itself and its home. To make matters worse, it seems to know that I'm after it, and it will move the nest before I can reach it. Only stray tracelog droppings have left me any clues as to its whereabouts.

It is elusive, dangerous prey. That's the only kind worth hunting.

I mentioned two mistakes. The second one nearly killed me, but the first was the bigger problem. That first mistake was not, as you might suspect, getting too close to the nest. That's part of the job; you cannot kill a bug without diving into the code where it lives. That mistake was assuming that this bug could be handled by me alone. The Glitch made something clear that day: it would take more than one hunter to bring it down.

About a week before my first encounter I started making preparations to capture the Glitch. The Governor had ordered some new weapons, which he generously provided me with. One such weapon was a RefactorRifle that used tranquilizer darts as ammo, so that I could capture the Glitch and bring it back alive. I had to make that shot count, though, since it was difficult to reload and could only hold one dart at a time. He also graciously provided me with food and water and other supplies, as well as a PatchPistol sidearm that I was only to use in perilous situations.

With the weapons and supplies in hand, I was ready to begin the hunt. I departed from the colony's capital city, eager to locate this beast and rid the users of it once and for all. Unfortunately for me, finding the nest took much longer than I had anticipated. For those four days I was sleeping in the jungle, making hammocks out of the tangled vines of code. It was a hard time, but the glory of bringing back the hide of the vicious beast kept me focused.

I was down to only my emergency C-rations when I finally found the nest. I could tell that I had located it by the strewn-about test inputs in the vicinity; they looked like they had been chewed on and then discarded. As I surveyed the layout of the beast's den, I realized that I'd gotten extremely lucky; the Glitch was still there.

Breathlessly anticipating my future glory, I quickly hoisted the RefactorRifle up and took aim, slowly inching forward to get the best shot. I'd only have one chance at this, so I had to make it count. I was silent, not breathing, aiming the rifle at the fleshy abdomen of the bug where the tranquilizer would have the best chance of working quickly.

Now came my second, near-fatal mistake. I failed to notice a cluster of code monkeys making their home in the red-black trees near the nest; none of them appreciated my presence. Their deafening screeches woke the Glitch, and its six beady eyes immediately targeted me.

The face of the beast was a visage drawn from a child's nightmare. I could see the poisonous unhandled exceptions dripping from its fangs. In only half a second it had raised itself to its full towering height and rushed at me, darting left and right, sending my hurried rifle shot wide, knocking me to the ground and burying its jaws into my left leg.

Ignoring the pain, I smashed the butt of the rifle into the side of the beast's head, forcing it to release my leg and sending it reeling, giving me enough time to discard my useless rifle and draw my PatchPistol. My shot connected with the Glitch's hideous abdomen, but it wasn't a killing blow; the Glitch scurried off into the jungle, wounded and leaving a trail of malformed blood in its wake. The beast was driven off, but it would surely return.

Cursing my reversal of fortune, I holstered my pistol, patched up my injury, picked up the RefactorRifle, and began to make my way back to the safety of the coast.

I hobbled back toward the city on my one good leg, wincing at every step. The local users met me at the edge of the jungle and took me to see Dr. Hopper who by some miracle managed to save my leg, something for which I shall be eternally grateful.

The Governor, in the meantime, finally saw how dire a problem the Glitch was becoming and sent some other hunters out after it. Many of them didn't make it back.

The Governor and I each came to the same conclusion: no one hunter could hope to fell the Glitch alone. He put out a general call for experienced hunters willing to help take down this menace, and several brave souls answered. That's how we ended up here, two months later, on the eve of the biggest hunt in this colony's history. We have ten hunters armed and ready to kill the Glitch once and for all, including myself. The locals are calling it "The Great Bug Hunt" and are preparing a feast for when we return. If we return.

If we succeed, our comments will ring to the heavens, and the poets will write epic posts about the glory we obtained by eliminating this monstrosity. If we fall in battle, our crash logs will help prepare the next hunter so that she may have a better chance at slaying the beast. One way or another, the Glitch will be extinguished.

We will not fail. 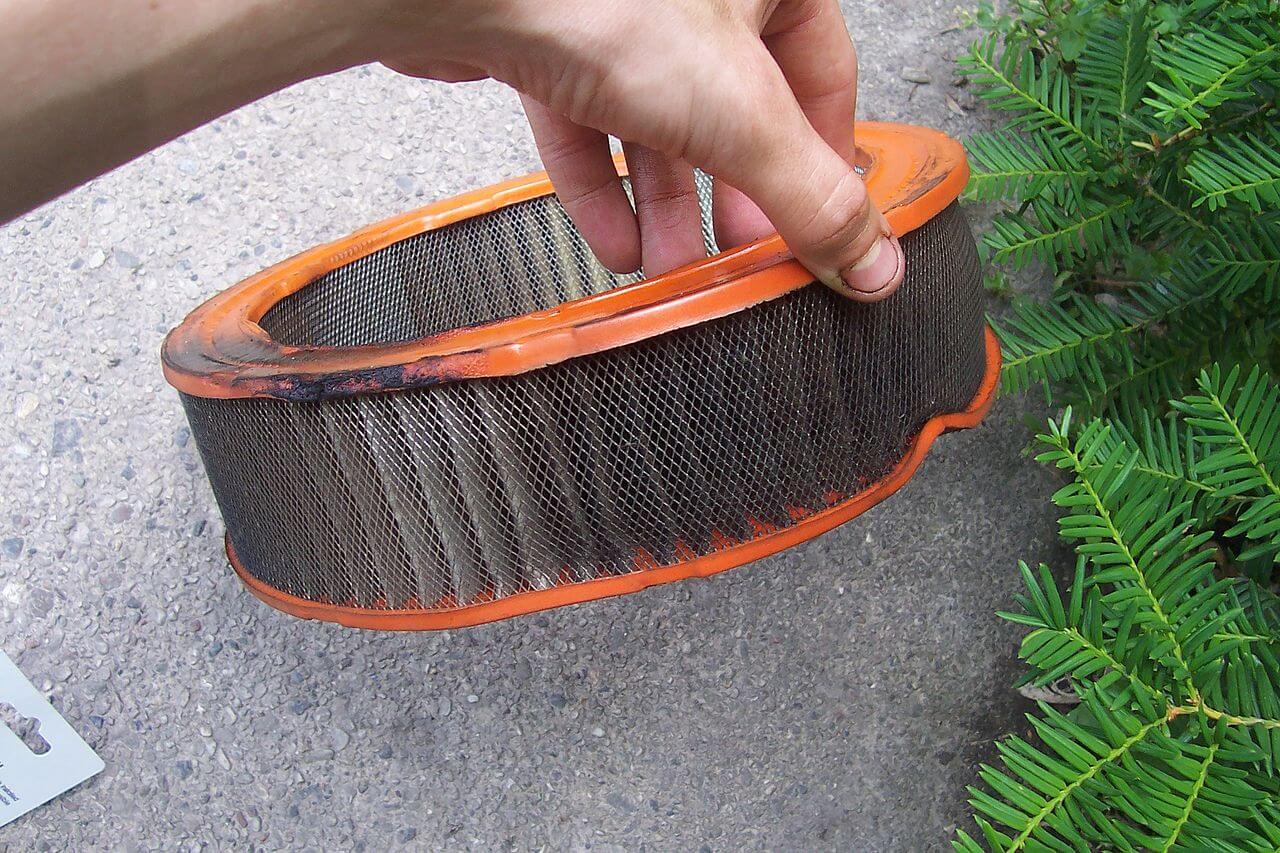 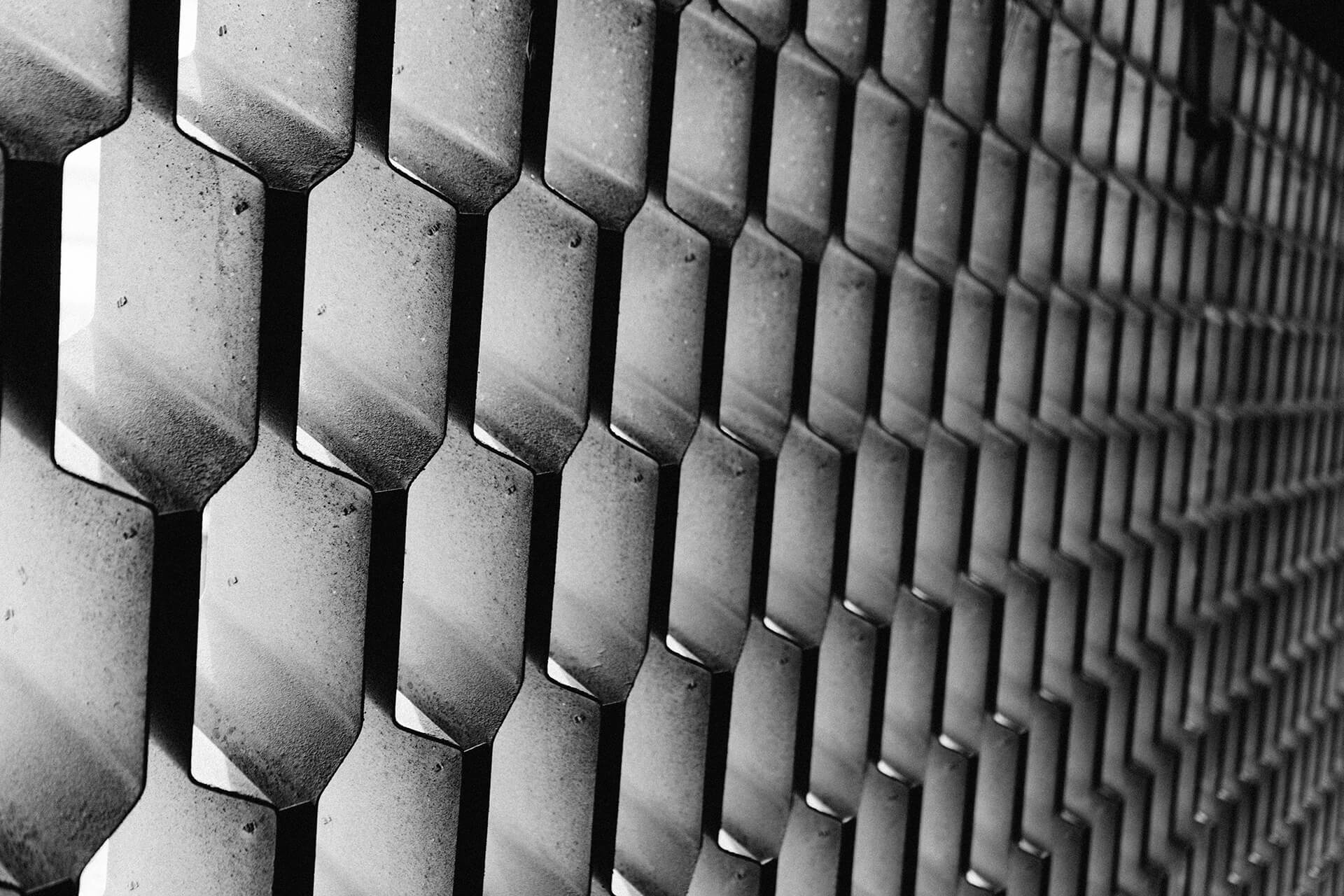