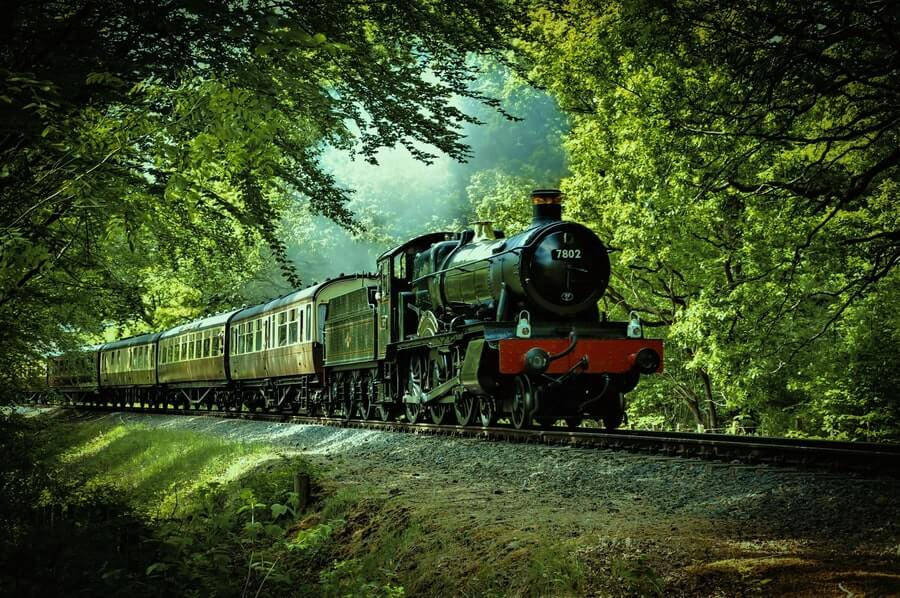 Our game is set up and ready to play! But now we face the challenge of needing to model how our players would play an actual game.

We can start solving that challenge by determining how players will keep track of the routes they want to claim, the color of the cards they need, and how they can actually make those claims. Let's get going!

Let's remind ourselves what a player can do when it is their turn.

But there's also one more major feature we need in order to implement these three scenarios: we need to know what routes and colors the Player wants at any given time! We're going to call this Scenario 0.

We first need a Player class. This object will have several properties, and all of them will be used in this post.

In order for the players to know what routes they'd like to claim, we are going to make them "target" these routes by storing a collection of them. Not surprisingly, this is the TargetedRoutes property in the base Player object.

Let's pretend our player starts the game with two destination cards: Duluth to Houston, and Winnipeg to New Orleans.

The ideal routes algorithm will find the following routes for these destination cards.

Those two routes share a lot of the same route segments. Therefore, it is more important to the player to claim the ones that are shared amongst different destination card ideal routes, rather than routes that are only used for one card. We will need to make sure the "common" route segments are claimed first, lest another player claim them and our destination cards get more difficult to complete.

(IMPORTANT NOTE: There are many different ways we could say what is "important" to the player; claiming common routes is just one of them. For example, we could say that access to the cities is more important than common routes, and make the Player claim a route leading into the origin and destination cities before worrying about how to connect them. One of the reasons why Ticket to Ride is such a fun game is that there are multiple ways to assess the core problem of connecting city A to city B.)

To accomplish all this, let's create a CalculateTargetedRoutes() method in the Player object that accepts a Destination Card and returns the ideal routes for that card:

In this method, we need to do the following things:

One way of finding out which routes are common for multiple destination cards is to get the collection of routes for each card separately and then find the intersections.

So, what we're going to do now is calculate the top five common routes, then have our player target the colors necessary to claim these routes.

Notice the ThenByDescending clause. By using this, we are telling the player to target longer routes first. If you want, you can use the sample project and change this to a ThenBy clause, and see how the behavior differs.

Because the targeted routes can change at any time (if, say, Alice claims a route that Charlie wanted), the first thing each player should do on their turn is calculate the routes they want, and the train colors they desire.

Now that the Player knows what routes they want, they should be able to claim a route if they have the appropriate train cards in their hand.

Claiming a route comes in two parts: determining if we have the cards to claim a route, and actually turning in those cards to do so.

Claiming A Route With A Specific Color

If the Player wishes to claim a route that has a color (e.g. green, white, purple, etc.) they must have some combination of that color and locomotive ("wild") cards that sum to the route's length.

We need a method which does the following:

There's a problem we haven't solved yet: what if the player wants to claim a Grey-colored route? Those routes require only that we use X number of cards in the same color, not a specific color.

To accomplish this, let's create a "wrapper" method which checks to see if we have a route we'd like to claim, and if that route is a Grey-colored route, that we have enough of one color card or locomotive cards to actually make the claim.

We also need to update the TakeTurn() method:

All right! Our players can now both target the routes they desire, and claim them when the have enough cards! We're making good progress!

In this fourth part of our Ticket to Ride C# Modeling Practice series, we saw how to implement logic in our Player classes to claim routes and calculate the ideal routes to target, as well as which colors the Player needs at any given time.

In the next part, we will build out the Player class a bit more by writing logic to determine when a Player should draw new destination cards, or new train cards including whether or not to take a card from the Shown Cards collection. 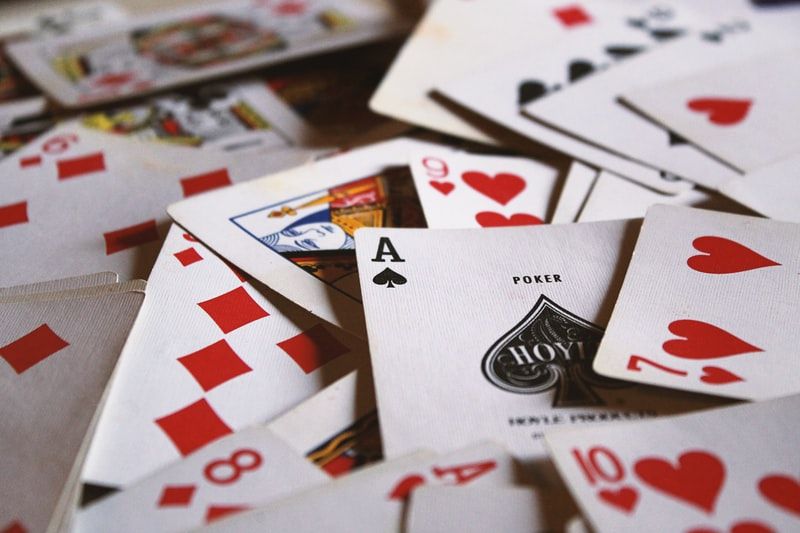 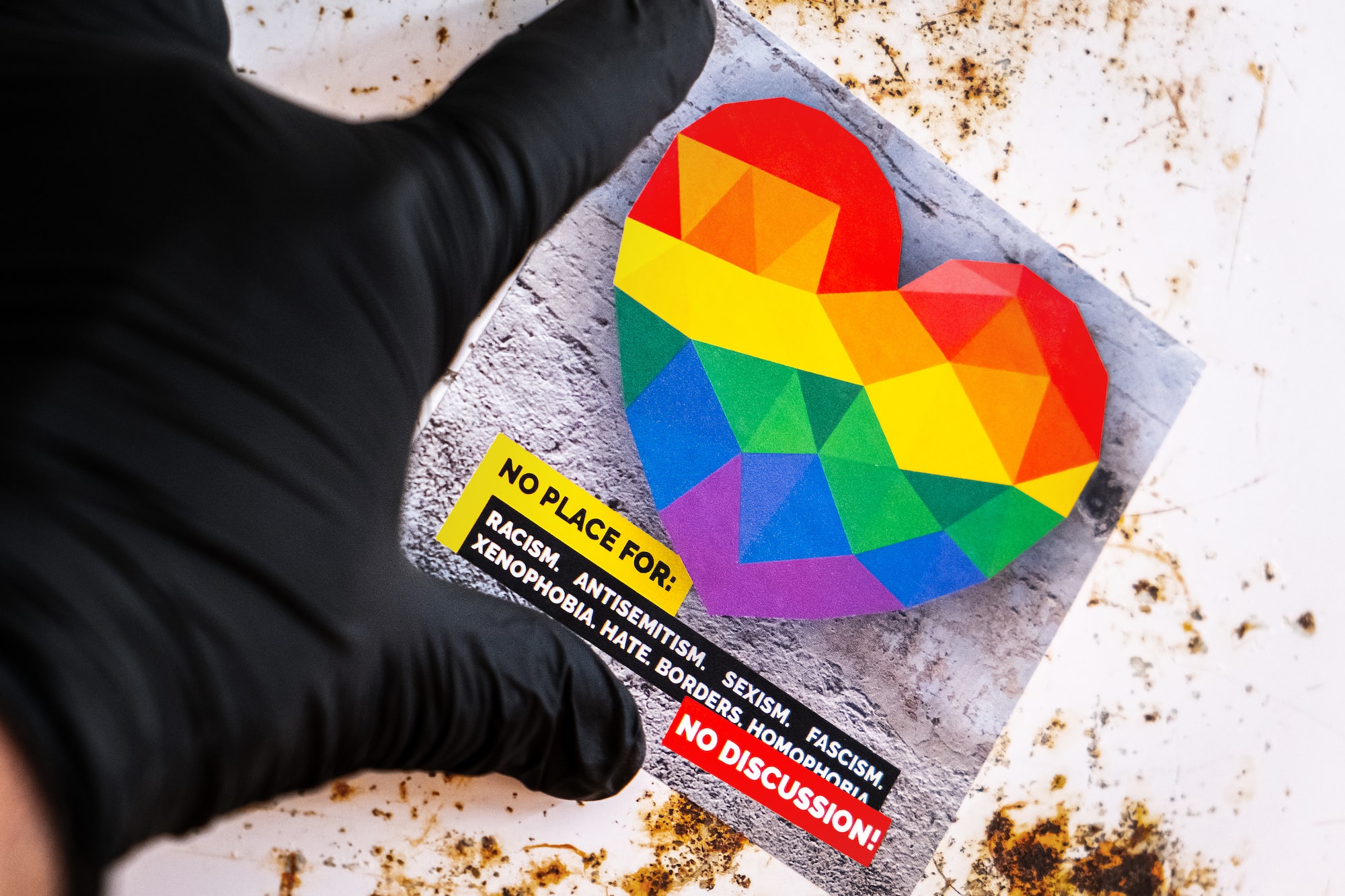